Muhamm­ad Iqbal Dawood is facing trial for his allege­d involv­ement in a multib­illion scam.
By Our Correspondent
Published: July 10, 2013
Tweet Email 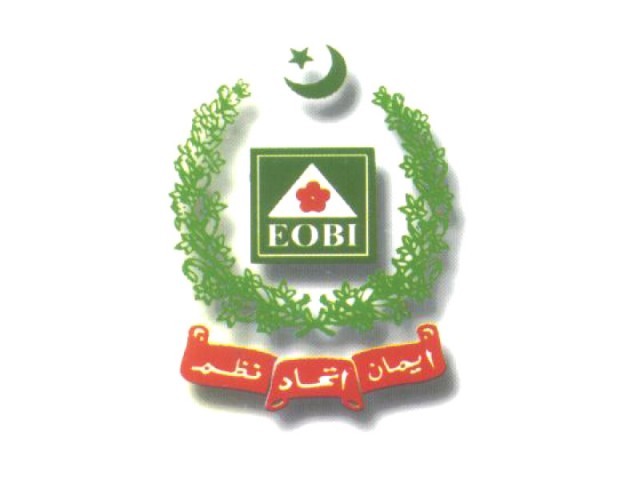 Dawood was the presiding officer of the EOBI investment committee which gave approval to purchase the property from private sellers at the exorbitant rate of Rs2.023 billion in a fraudulent and dishonest manner. PHOTO: FILE

KARACHI: A district and sessions court remanded the physical custody of the former Sindh caretaker minister, Muhammad Iqbal Dawood, on Tuesday for his alleged involvement in a multibillion scam with the Employees Old Age Benefits Institution (EOBI).

Dawood was the presiding officer of the EOBI investment committee which gave approval to purchase the property from private sellers at the exorbitant rate of Rs2.023 billion in a fraudulent and dishonest manner, stated the investigating officer of the Federal Investigating Agency’s (FIA) Commercial Banking Circle (CBC), Ali Murad.

According to the FIR, Iqbal, as conveyor of the Sindh employers’ representative had presided over the investment committee’s 190th meeting held on December 2011. EOBI Chairperson Zafar Iqbal Gondal, employer’s representative Balochistan Malik Mehfooz, and investment director-general, Wahid Khursheed Kunwar, had attended the meeting. The FIR stated that the meeting unanimously agreed to negotiations to purchase the piece of land at higher rates than the evaluated value.

A case, No. 11/13, under sections 409, 419, 468, 471, 109 of the Pakistan Penal Code read with the section 5(2) Prevention of Corruption Act-II, 1947, was registered at the FIA CBC Karachi. The case was registered against management of the EOBI and private sellers of land regarding illegal purchase of four acres and for receiving illegal kickbacks.

Submitting a medical record in court, Dawood’s counsel, Wazir Khoso, told the court that his client was not feeling well. Khoso said that Dawood was under treatment at the National Medical Centre due to low number of platelets in his blood.

The FIA produced Dawood in an ambulance before a judicial magistrate in district East, Ghulam Murtaza.

Murad asked to the court to grant the physical custody of Dawood till July 23. The judge, however, remanded the suspect till July 11 with directions to fulfill his medical requirements.