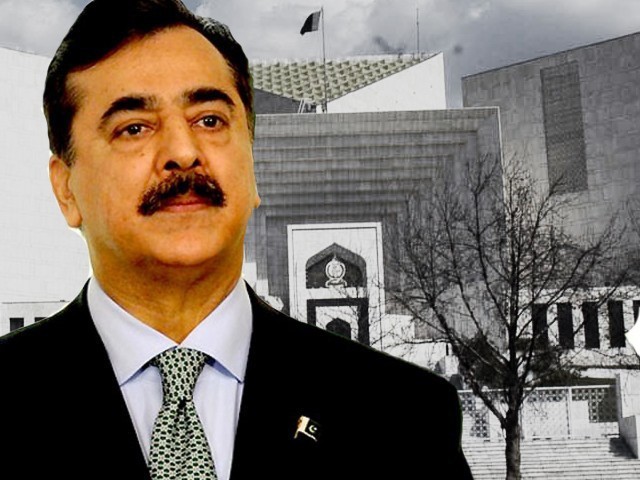 Chief Justice Iftikhar Muhammad Chaudhry said that the Religious Affairs ministry should refrain from looting people, and adjourned the hearing till July 23.

The Supreme Court later took notice of both appointments, which were subsequently reversed, but directed Gilani to submit his response over his exemption from investigation into the case. The law secretary was also ordered to explain why the investigation officer was asked to drop inquiry against Gilani.

Former Federal Minister for Religious Affairs Syed Hamid Saeed Kazmi, Rao Shakeel and former additional secretary to ministry of religious affairs Raja Aftabul Islam were accused of indulging in widespread corruption during the course of renting residential buildings for Pakistani pilgrims in Saudi Arabia at exorbitant rates and inflicting a loss of a billion rupees to the national exchequer.

Most of the buildings rented by the Hajj administrators were five kilometres away from the Haram Sharif, while according to law the accommodation for Hajjis should not be more than two kilometres away.