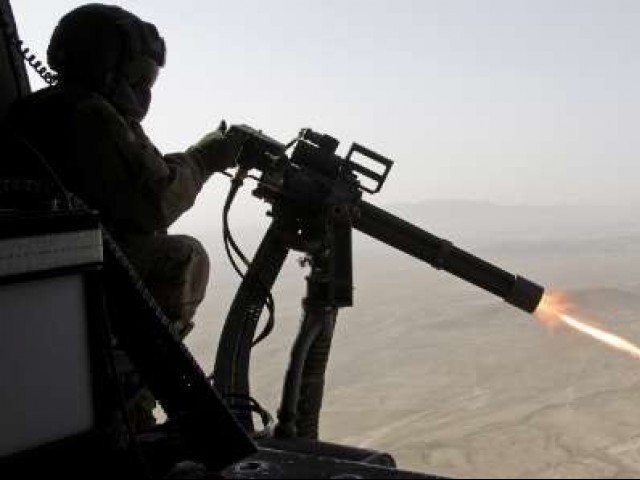 He expressed his views in Express 24/7 programme Witness with Quatrina.

Blotz explained that the Isaf struck what was believed to be an insurgent group inside the Afghan border. He said the aircraft then received small-arms fire from individuals just across the border in Pakistan.

He admitted that Isaf did indeed enter Pakistani airspace after coming under fire.

Blotz said that though ISAF respects Pakistan’s sovereignty, it is important to enagage insurgents where they are.

He claimed that mechanisms are in place for cooperation between Isaf, Pakistan military and Afghan national security forces for incidents like these.