Immigr­ation office­s to be set up at Mand and Gwadar.
By Zahid Gishkori
Published: June 24, 2013
Tweet Email 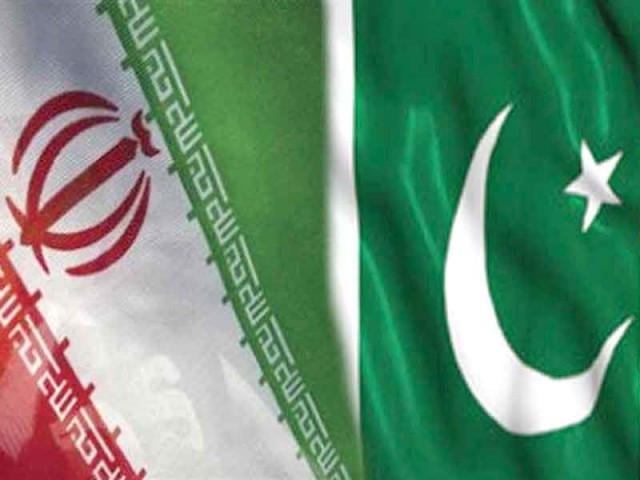 Immigration offices to be set up at Mand and Gwadar. PHOTO: FILE.

Iran has formally requested Pakistan to finalise the construction of crossing points at the border in an effort to promote trade and people-to-people contacts between the two neighbours.

Earlier this year, Islamabad and Tehran had agreed to open their border at four points, two at each side—Gwadar, Pishin, Mand and Gabd— to promote trade and curb trafficking within two years.

A formal request was forwarded through Iran’s Ambassador Alireza Haghighan, when he called on Interior Minister Chaudhry Nisar Ali Khan last week. Confirming the reports on Sunday, interior ministry spokesperson Omar Hameed Khan said, “Request was made [by Iran] and the interior ministry will work on it”.

Construction of Mand’s entry point (Pakistan) has already been completed on the border, Balochistan Home Secretary Akbar Khan Durrani told The Express Tribune. “We are waiting for Iran’s confirmation for its formal inauguration,” he added.

At present, Taftan Zero Point in Pakistan and Mirjaveh on the Iranian side are operating which have also generated employment for thousands of people across both sides of the border besides boosting bilateral trade.

Mirjaveh is the main road crossing point between the two countries where the railway line from Pakistan crosses the border en route from Quetta to Zahedan while Taftan is Pakistan’s only legal border crossing into Iran.

Officials privy to the development said that Islamabad and Tehran are keen to open international crossing points at Mand and Gwadar this year to promote trade. Immigration offices will also be established at these two points, they added. Officials also revealed that the National Logistics Cell would establish modern cargo terminals at Mand and Gawadar for the smooth flow of export and import.

Iran’s envoy has requested Islamabad to take immediate steps to build infrastructure and facilities on the Pishin border so that this opening could be used for the benefit of both countries. The Iranian government has already set up a customs post at Pishin (Iran).

Durrani also told The Express Tribune that the home department will write to the Foreign Office of Pakistan in the first of week of August to convene a meeting of the 17th session of the border commission—the body which keeps a check over human and drug trafficking and smuggling on border.

The Iranian envoy in his meeting with Chaudhry Nisar also pointed out some pending issues particularly meeting of border commission should be held at the earliest. Secondly, he raised the issue of delays in issuing residence visa and extension of visas that Iranian citizens face in Pakistan.

New collaboration will help out security agencies of both the countries to curb illicit trade in weapons, ammunition and explosives, officials said.