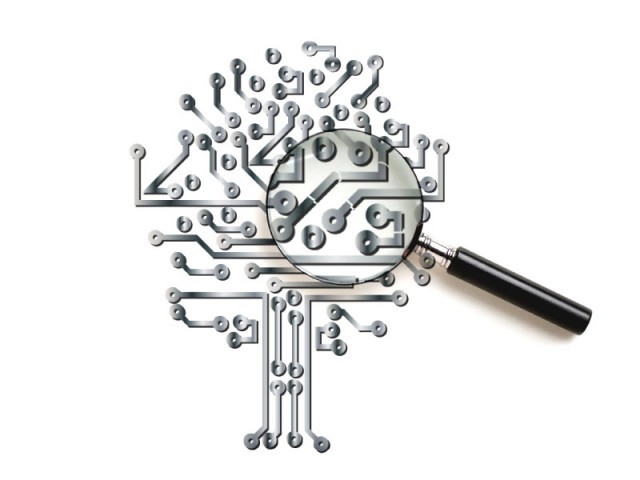 The first inquiry was held by CAD in March after 27 daily wagers were regularised by NISTE and news emerged that the NISTE DG approved 17 daily wages employees in ‘dubious’ circumstances. DESIGN: MUHAMMAD SUHAIB

ISLAMABAD: Another day, another investigation. The Capital Administration and Development Division (CADD) secretary has constituted another fact-finding committee to investigate the 17 daily wages employees who were regularised in March on the recommendation of the National Institute of Scientific and Technical Education (NISTE) director general (DG).

The first inquiry was held by CAD in March after 27 daily wagers were regularised by NISTE and news emerged that the NISTE DG approved 17 daily wages employees in ‘dubious’ circumstances.

The report stated that the DG did not highlight whether the 17 daily employees fulfilled the requisite criteria. “The date of appointments on the note clearly indicated that none of the employees has completed the required tenure except one,” read the findings.

One of the three members of the initial probe committee, Works and Special Education Director Muhammad Aftab, failed to sign the report and was stated to be close to the then DG, Ghayur Sultana, sources at NISTE said.

The committee’s recommendations stated that the names of the 17 daily wages employees in the original list were not eligible, while adding that 10 other names were fraudulently included.

The three-member committee found that the entire NISTE administration from the DG to the administration officer were responsible for processing and submitting an inaccurate list of ineligibles for regularisation.

Former CADD Secretary Shafqat Naghmi said he was receiving constant applications about the fake names included in the regularised employees’ list and had set up the second committee to probe the matter in greater depth.