Man killed and twelve injure­d in firing and blast in Karach­i's Bilal Colony
By Our Correspondent
Published: June 22, 2013
Tweet Email 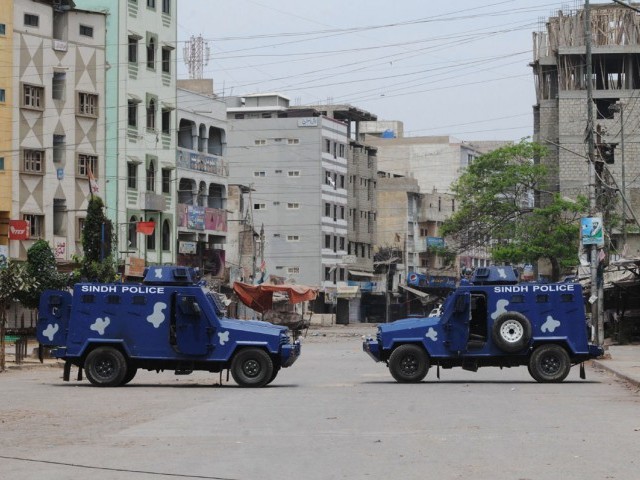 A man was killed and 12 others were injured in a firing incident followed by a low-intensity blast in Karachi’s Bilal Colony neighbourhood on Friday night.

According to police, unidentified armed men opened fire on a group of men sitting outside the Qalandaria Imambargah. The firing, an apparent act of sectarian violence, resulted in the death of one man while five others were injured.