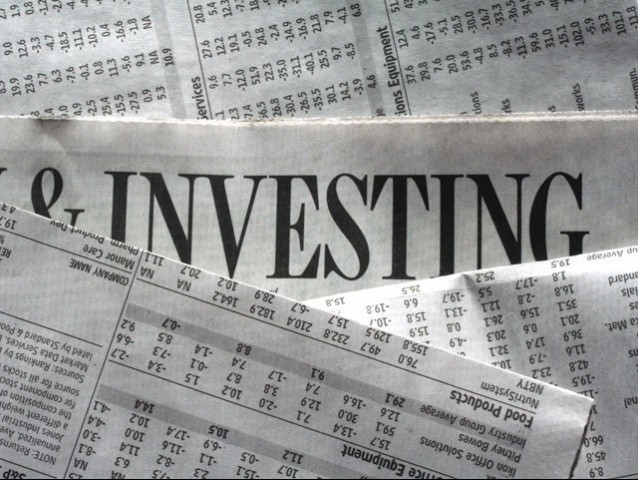 Efforts for mitigating climate change took a hit in the federal budget 2013-14 as development funds for the Ministry of Climate Change were slashed substantially.

In the Public Sector Development Programme (PSDP) 2013-14, released by the Planning Commission on June 12, the climate change ministry’s development budget got reduced by over 50 per cent. The ministry was allocated Rs58.8 million, according to PSDP documents, compared to Rs135 million in 2012-13.

“It’s like you are given a car but there is no fuel to drive it,” said a ministry official, requesting anonymity, adding that “it is our responsibility to comply if the federal government is going for austerity measures, but it is impossible for us to survive on a mere Rs59 million”.

Around 64 per cent of the current allocations are for four ongoing projects. Only two new projects — development of a water and sanitation management information system and establishment of a geomatic centre for climate change and sustainable development — were granted funds. The ministry’s non-development funding was not significantly affected in the federal budget.

Ministry officials said their request for adequate funding was not heeded.

Officials claim the slashed allocations might affect Pakistan’s case globally as the international community could construe the reduced funding as non-seriousness.

Regardless of the budget cut, Pakistani environmentalists and climate change experts are quite optimistic.

“We are going to try and offset this reduction (in development funds),” said Qamaruz Zaman Chaudhry, a senior expert on climate change.

Chaudhry said if the government is trying to save resources, the climate change ministry should obviously contribute but the international community should be taken into confidence.

“If we sensitise the international community by highlighting national austerity measures, we can lessen the impact of reduced development funds,” he said.

International Union for Conservation of Nature Country Representative Mahmood Akhtar Cheema said, “There will be a number of donors willing to contribute to a private climate change fund.”