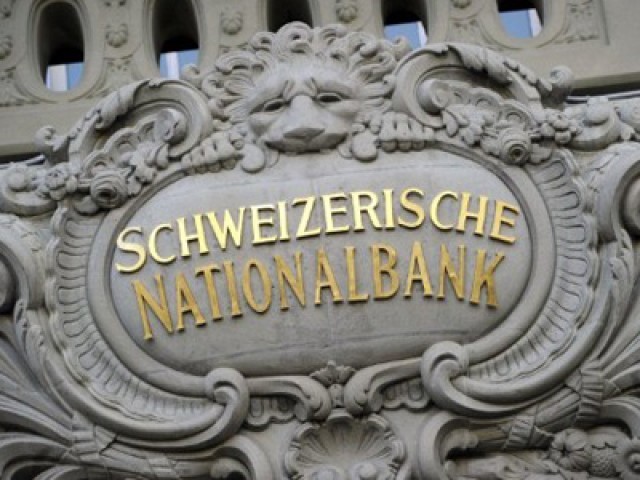 Despite that, this is being reported as the lowest level of such funds since the central bank in Switzerland started compiling the relevant data in 2002.

It was also less than half of the record high amount of over 3 billion Swiss francs seen in 2005, reported Press Trust of India.

The previous low was recorded in the year 2010 when the funds held by entities and individuals in Pakistan amounted to 1.95 billion Swiss francs.

The current value depicts a decline of approximately 32 per cent since 2011 when the deposited funds were 2,119 million Swiss francs.

Revelations from the annual report of Switzerland’s central bank are important since there have been reports about former government officials in Pakistan allegedly being involved in the stashing of black money in the European country, for its “safe-haven” status.

The fact that Pakistan has a higher amount deposited than India can be a cause for concern since Pakistan is a much smaller country with respect to its population size and area.