Lawyer goes to court against ‘negligence’ of wildlife officials

Lawyer goes to court against ‘negligence’ of wildlife officials

Says more than 50 peacoc­ks have died in the last two weeks in Sindh.
By Our Correspondent
Published: June 21, 2013
Tweet Email 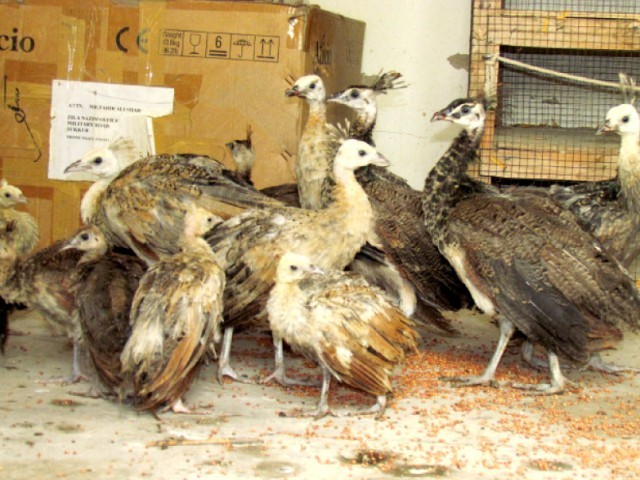 A number of birds died due to Ranikhet disease in Tharparkar last year.

With no apparent action being taken by the wildlife officials over the recent deaths of peacocks due to a viral outbreak, a lawyer has taken the Sindh government to the court, accusing the concerned department of criminal negligence.

The Newcastle disease began to take a toll on peacocks mainly in Thar from early this month. The petitioner, advocate Roshan Ali Mallah, told the court that more than 50 peacocks have died in the last two weeks.

The wildlife deputy director, Lajpat Maharaj, however, claims that the mortality figures have been exaggerated. He told The Express Tribune that around 20,000 peacocks in Thar have been given medicines over the last week.

The Newcastle viral is caused by the nutritional deficiency of vitamins and minerals which affects the nervous system of peacocks. An acute shortage of water, sweltering heat and a very low yield of millet, maize and other plants, which the peacocks eat for nutrition, result in this deficiency. The peacocks feel dizzy and they whirl to their death.

The bench against the bar: Lawyers abstain from courts in most parts of Sindh