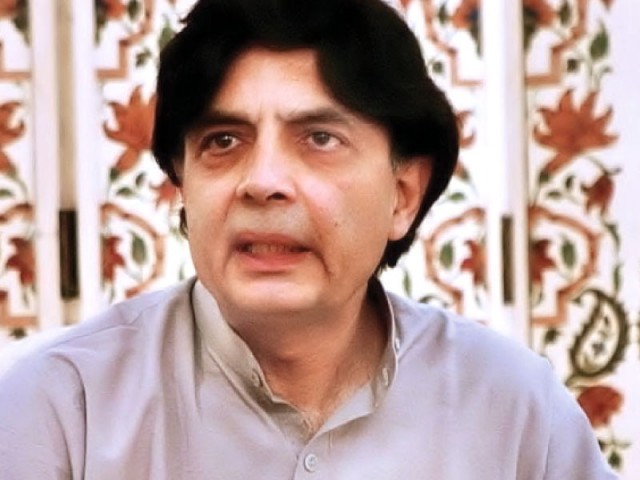 Chaudhry Nisar said that security lapses in Balochistan would be investigated. PHOTO: FILE

Meetings will be held with the Chief of Army Staff and heads of security agencies in this regard, he said during an interview with a private TV news channel.

Chaudhry Nisar denounced the security lapses in Balochistan and said the militant attacks would be investigated, Radio Pakistan reported.

The Interior Minister further said that federal government is willing to provide every kind of support to the Sindh government.

Earlier, while presenting a preliminary probe report on terror attacks in Balochistan, Chaudhry Nisar had warned that in establishing peace in the province, the government would not care for anyone’s ‘displeasure’.