Manto, a film on the iconic writer

Manto, a film on the iconic writer 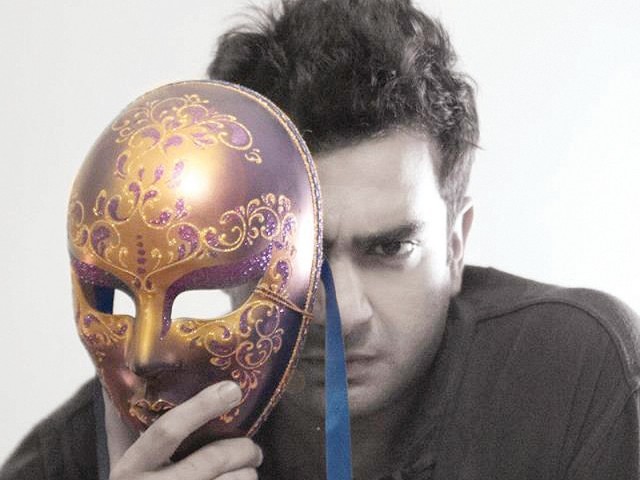 Lights, camera and action are what Sarmad Sultan Khoosat has grown up around. He is the son of famed film actor and producer Irfan Khoosat and by default, this industry — be it television, film or theatre — is close to his heart. After his success in the television/drama industry, Khoosat is now ready to step into the shoes of a film director and lead actor in the biopic, tentatively titled, Manto. While several plays have been written and performed about Saadat Hasan Manto, this will be the first time a movie will be produced on the life of the iconic writer.

“There really is no agenda. We want to present honest cinema which will be a treat to the audience,” says the young director. “This is not going to be your typical mainstream film. The scale will be a lot larger than a typical independent film as we have half the television industry participating.” Without giving more details about the star-studded cast, Khoosat reveals that this rather large-scale production will later be expanded into a TV drama.

Manto, written by playwright Shahid Nadeem of the Ajoka theatre, is a first of its kind attempt at revisiting the legacy of Manto; the film will capture Manto’s life after partition and the stories that followed. Nadeem has been closely tied with the concept as he had previously written a version for theatre. “For a long time, he [Nadeem] was busy with his career in television, but I think he is one of the most underrated screenwriters today,” says Khoosat. “He is authentic and puts a lot of research in his work.”

Accompanied by a fully-loaded soundtrack, the film itself will focus on Manto as an individual. The project has been bred with a sense of honesty to the writer and his legacy, says Khoosat. “I think, irrespective of scale, the content has a very epic and real side to it, which has great cinematic value,” he adds. “Manto’s life had been marked by fame and notoriety, but in recent times, he  has developed into his own legend.”

Khoosat emphasises that the idea was to bring Manto, the person, to the big screen. “This is not going to be an overtly political film, but it will involve a commentary of some of the things occurring at the time,” he continues. “When I came across the project, I felt he needed to have a film. Manto’s relevance is very visible and it will surprise [people] just how relevant he is in this new age.”

When it came down to who would play the coveted role of Manto, Khoosat admits that a long screening process took place and several actors were considered for the task. “We were initially looking for someone who had a significant amount of comfort with Manto’s writings and the script itself,” says Khoosat, adding that they kept an eye open for someone who matched the various characteristics he possessed including his age. “But eventually, it was encouraged that I try the role,” he adds. Khoosat, who has a noteworthy background in theatre, took the challenge sanguinely.

Manto has already been shot and is currently in its editing phase. It is scheduled to release this fall.

Correction: An earlier version of the story erroneously titled the movie Manto Not Mein Manto. The error is regretted.