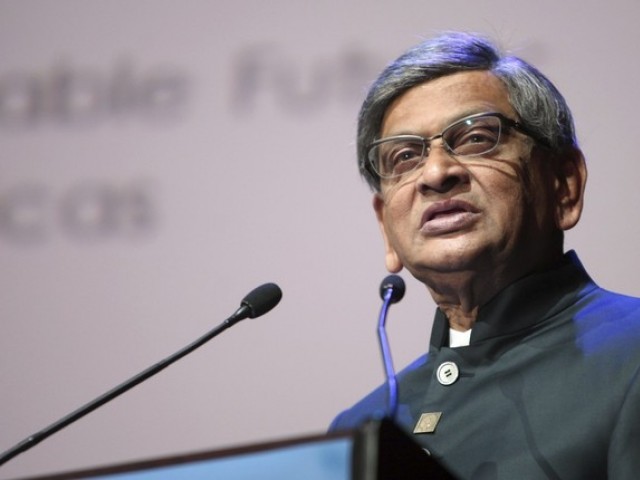 Indian External Affairs Minister SM Krishna has reacted strongly to Pakistani Foreign Minister Shah Mehmood Qureshi’s call for a plebiscite in Indian held Kashmir and ruled out a meeting with his Pakistani counterpart in New York.

Speaking at the UN General Assembly session, Krishna claimed India did conduct a plebiscite every five years in the form of elections and that separatists prevented Kashmiris from exercising their right.

In his speech earlier, Qureshi said the Kashmir dispute is about the exercise of the right to self-determination by Kashmiris.

Krishna said Pakistan was facing internal trouble and was trying to “deflect attention” by using “Kashmir as a ploy.”

An angry Krishna later ruled out a meeting with Qureshi on the sidelines of the UN but said that dialogue between the two countries would continue when Qureshi visits India.

A letter to the Supreme Court…