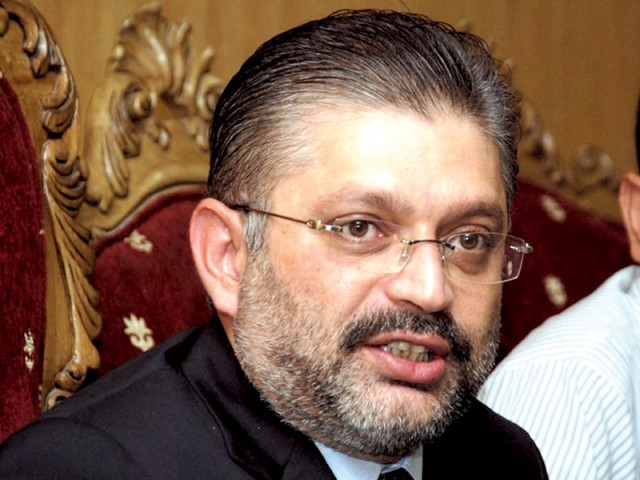 Sindh Information Minister Sharjeel Inam Memon said that some elements have started hatching conspiracies by upsetting the law and order situation of the city and throwing garbage on the roads.

He was confident that all conspiracies aimed at defaming the Pakistan Peoples Party (PPP) government would be foiled. “We have asked the chief secretary, Karachi commissioner and police IG to report on these incidents.”

He denied PPP’s links with the defunct Peoples Aman Committee and asserted that Lyari has always been a stronghold of the party. He ruled out speculations about a dispute amongst PPP leaders over the portfolios being allotted in the provincial government.

“All members of the PPP have announced that they would accept whatever decision is made by the party leadership.” Memon said that the government would expand its cabinet in the second phase and the portfolio issue is likely to be resolved soon.

On the other hand, Manzoor Wasan said that he would de-politicise the police if he was given charge of the home department.