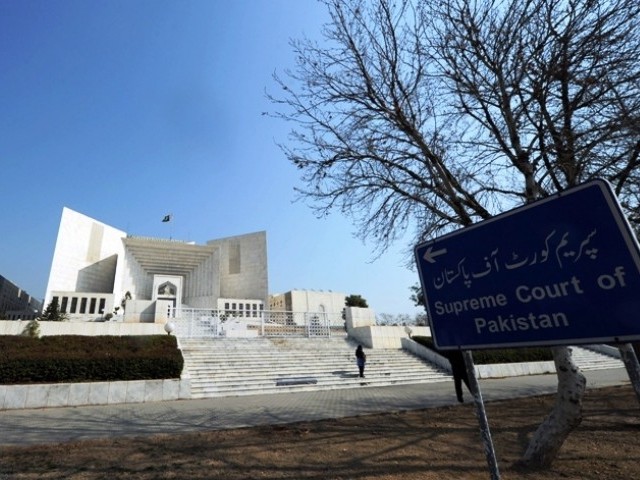 The Supreme Court on Monday took suo motu notice of the appointment of Salman Farooqui as Federal Ombudsman in response to an application filed by Syed Adil Gilani, adviser at Transparency International Pakistan (TIP).

The court issued notice to Farooqui through the secretary Federal Ombudsman for June 4. The TIP had requested Chief Justice Iftikhar Muhammad Chaudhry through a letter to take suo motu notice over the regularisation of Farooqui by the caretaker government as Federal Ombudsman.

Gilani termed Farooqui’s regularisation on May 27 as unconstitutional, claiming that the caretaker government had no mandate to regularise his appointment as Farooqui was appointed as acting Federal Ombudsman in December last year by the then prime minister, Raja Pervaiz Ashraf.

The apex court has already fixed a constitutional petition on June 4 about appointments, transfers and postings made during the tenure of interim administration.

A five-judge bench, led by Justice Tassaduq Hussain Jillani, had declared the appointment of Bokhari as NAB chief unlawful and illegal in a short order.

Sardar Latif Khosa, counsel for the former NAB chairman, had submitted the review petition against the Supreme Court verdict that removed his client from the slot. Khosa claimed that apex court has no power to remove the NAB chairman, saying it’s the sole discretion of the President of Pakistan.