Exporters lash out at SNGPL

Exporters lash out at SNGPL 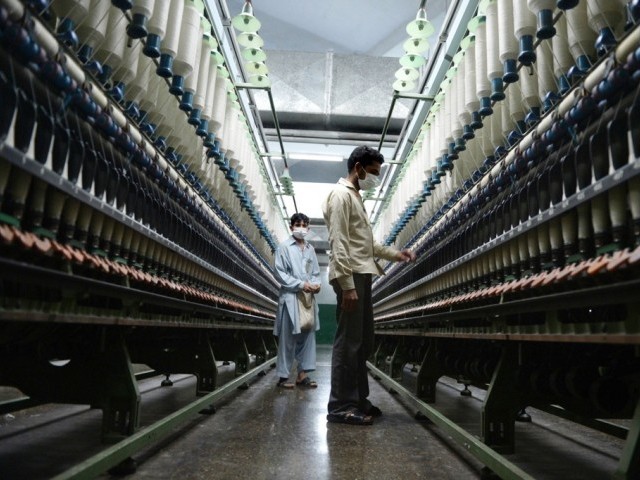 “This single step would put millions of industrial workers out of work,” said Ali, adding that, “The government would also lose on many counts.”

Asghar Ali said that PTEA had already asked the government to reconsider its priorities, as its casual approach towards energy supply is not only creating adverse law and order situations in the province but has also increased unemployment, while international customers are quickly shifting their focus to neighbouring countries. According to Ali, demand for natural gas in the country has been increasing at about 10% annually for the last few years and the demand-supply gap may widen from 1,216 million cubic feet per day (mmcfd) in 2011-12 to 2,092 mmcfd by 2015-16. Even gas imports from Iran would not suffice then.

“How will the industry be able to manage export orders worth millions of dollars when there is no gas?” asked Ali. “What about the thousands of daily wagers who have only one source of income?” He went further to ask how the government would convince both the local and foreign investors to invest in the country when it is unable to manage the supply of gas to existing industrial units.

He said that the decision has sent a very negative signal to the foreign buyers. “Instead of coming up with some sort of relief package, the industry is being pushed to the wall.” Said Ali. “The four day gas suspension is tantamount to strangling the industry to death.”

Asghar Ali and Muhammad Asif asked the government and SNGPL to restore gas supply to the industries immediately for at least five days a week as SNGPL’s promised to keep the wheels of industry moving.