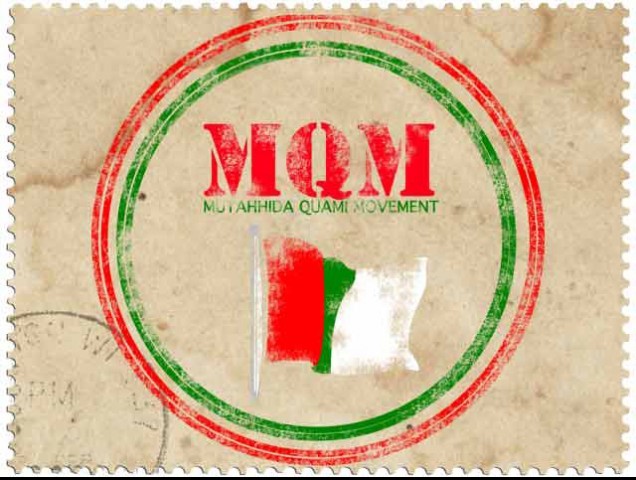 The political party added that hackers generated some “malicious” tweets from the account, for which they would not be held liable.

“MQM does not have any responsibility for the tweets made from the account while it was hacked,” the statement read.

The Coordination Committee of the MQM condemned the hack and claimed that “the elements behind it were trying to create instability in the country by fomenting unrest and bitterness.”

On May 13, unconfirmed reports surfaced that MQM’s official website was also hacked. The attack was carried out by a group that identified themselves as “Tehrik-i-Taliban Pakistan,” according to ProPakistani.

The MQM statement on Wednesday confirmed that its website had been hacked last week.

Cinepax – ‘a new step in the right direction’