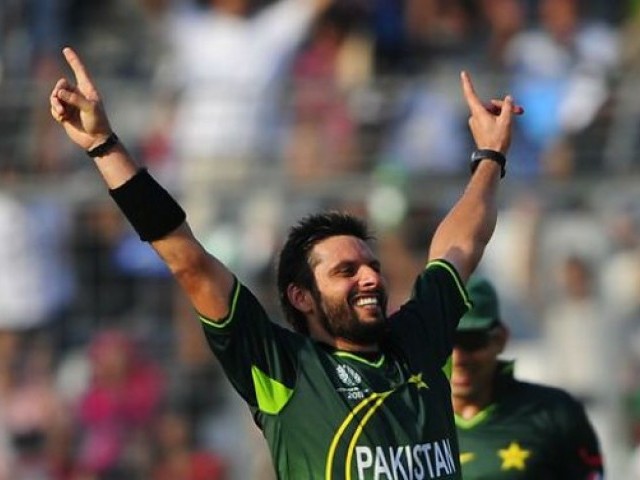 Dashing all-rounder Shahid Afridi was lucky to retain his place in the "A" category. PHOTO: AFP/FILE

KARACHI: Pakistan announced Tuesday that its 21 cricketers on central contracts would get a 15 percent salary increase and a 10 percent rise in match fees this year.

The contracts, up for renewal in January, were finally handed to players hours before they left for Britain early Tuesday.

Dashing all-rounder Shahid Afridi was lucky to retain his place in the “A” category after being dropped from the one-day squad for next month’s Champions Trophy in England and after retiring from Test cricket in 2010.

The Pakistan Cricket Board keeps 21 players on central contracts in three categories, marked by three different scales for retainers and match fees.

“For the second consecutive year the players’ retainership fee has been increased by 15 percent,” a board statement said.

Others in the “B” category are Asad Shafiq, Azhar Ali, Junaid Khan, Shoaib Malik and Nasir Jamshed.

PML-N looks to coalition in Balochistan