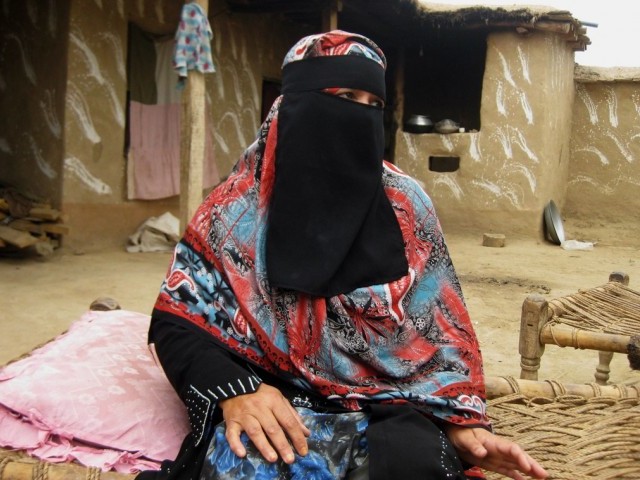 Badam Zari was the first woman to contest elections from a tribal area. PHOTO: AFP

Jamaat-i-Islami’s candidate Sardar Khan came second with 11,853 votes, while Badam Zari, an independent candidate and the first woman to be contesting from a tribal area, could only summon 140 votes.

According to unofficial results, the PML-N is currently leading the elections.