For Saad Rafique, road to poll triumph in NA-125 was lined with allegations

For Saad Rafique, road to poll triumph in NA-125 was lined with allegations 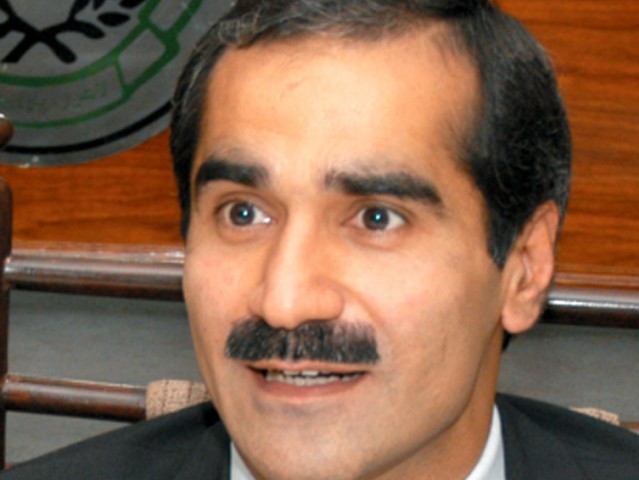 NA-125 Lahore VIII was bone of contention between the Pakistan Muslim League-Nawaz (PML-N) and the Pakistan Tehreek-i-Insaf (PTI) with candidates alledging each other were rigging the constituency. But unofficial results reported by Express News resulted in a victory for the former.

The PML-N’s candidate Khwaja Saad Rafique had earlier exchanged barbs with his opponent, the PTI’s Hamid Khan, alledging that the latter had utilised women to “capture a polling station” in Lahore’s DHA area.

“We appealed to the police for help since you really cannot say anything to women.”