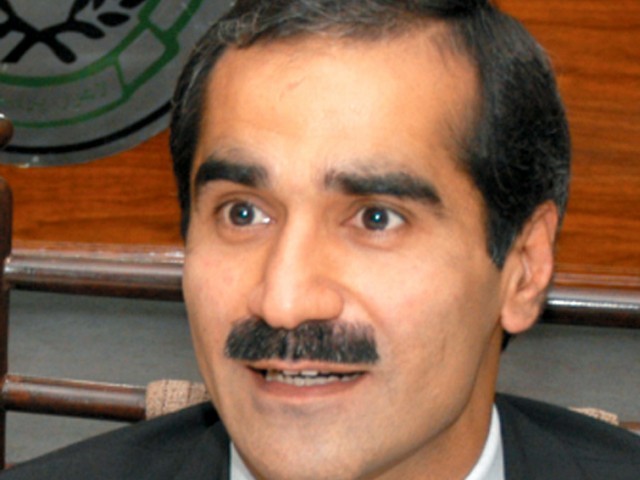 Polling at a station in NA-125 halted for three hours as Pakistan Tehreek-i-Insaf voters protested against Pakistan Muslim League candidate Khawaja Saad Rafique for intervening in the polling process on Saturday.

Some PML-N workers lodged a complaint with the election commission saying the polling staff was taking too much time to process the votes.

A PML-N worker said that he had spoken to Rafique about what happened. The former MNA had not interfered in the electoral process, he said. He said several PTI workers were wall chalking outside the polling station. Rafique intervened to stop them. Rangers intervened and diffused tensions between PTI and PML-N supporters, he said.

When polling resumed after three hours, there were at least 500 women waiting to cast their vote at the station.