Pakistan at its best

Pakistan at its best

Let's take a step back to celebr­ate a good thing: these electi­ons repres­ent the triump­h of Pakist­an at its best
By M Bilal Lakhani
Published: May 8, 2013
Tweet Email 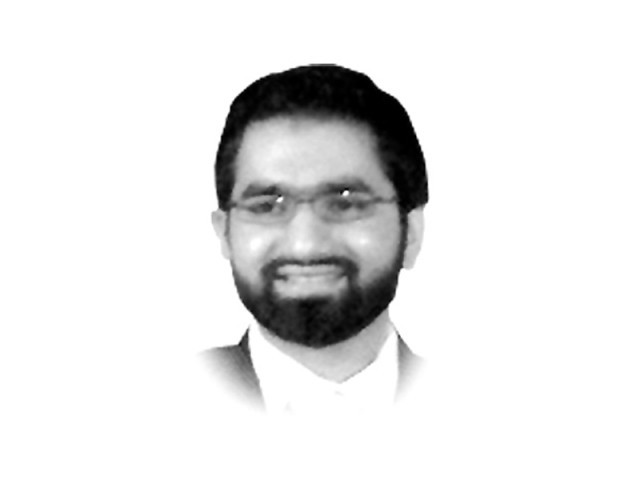 Here’s a secret that no political party wants to share with its supporters two days before the elections: the polls are already rigged, in Pakistan’s favour. No matter which political party loses on May 11, Pakistan will win.

Pakistani elections are a lot like Pakistani weddings; they are messy, larger than life affairs in which everything seems to be falling apart till the last minute, when suddenly, almost miraculously, everything falls into place, enabling a new beginning for everyone involved. It’s difficult to see beyond the pre-election bloodshed today but in the longer arch of history, this tumultuous period for the nation will be remembered as Pakistan at its very best.

Despite a multidimensional threat to democracy, the Pakistani people are coming together to endorse a system that is as imperfect as it is necessary. Snatching democratic rights from the jaws of entrenched interests isn’t a struggle unique to Pakistan. Many countries around the world have gone through a similar metamorphosis. What makes Pakistan’s struggle unique is that we have to do this with extremists using religion to literally hold the system hostage to their whims. In a dramatic display of courage, the Pakistani people are about to call the extremist bluff on May 11, even if they don’t perceive their vote as taking sides in a broader ideological war.

Traditionally, elections are considered an evolutionary step forward to set a country on the right path for development and progress. In Pakistan, these elections aren’t an evolutionary step forward; they’re a revolutionary step forward. This statement isn’t premised on a cliché about these elections being the first time in the country’s history that a democratically-elected government will hand over power to another democratically-elected government. This statement is premised on the hard truth that a significant majority of the Pakistani people never believed that these elections would take place on time. Somewhere in the back of our mind, many of us genuinely believed that pre-election violence and infighting between the pillars of the state would result in the unraveling of these elections. This hasn’t happened because political parties and other state institutions have displayed remarkable maturity amidst the pre-election madness. For example, political rivals in a city as complicated and competitive as Karachi set aside their differences amidst pre-election violence to announce their support for elections going ahead as scheduled, even as their district offices were being bombed one by one.

This election will be remembered as an inflection point when Pakistan’s history is written at the end of the century. The threat of extremists holding the country hostage is no longer a distant theoretical possibility; it’s happening now and mainstream political parties are finally beginning to push back publicly. The militants might be scoring tactical wins by carrying out successful attacks on secular parties but the political consensus emerging against their violent tactics will eventually form the noose that will choke their public support and defeat their cause.

One shouldn’t talk down the violence and bloodshed currently wreaking havoc in the country but one can argue that these are the birth pangs of a new Pakistan (that will emerge even if a particular political party doesn’t win). There are genuine reasons to be confident about Pakistan’s future: in the last 10 years alone, we have fought for an independent judiciary, a free press and established a democratic system of governance. Today, Pakistan has an intense national discourse on how to manage these freedoms responsibly, which is a strength that many people confuse as a weakness. The surprising truth about Pakistan is that even though the “system” is far from perfect, it is marching forward on the right side of history.

Let us take a step back from the daily gruel of political campaigning to celebrate a good thing we’re failing to see: these elections represent the triumph of Pakistan at its best. These elections are a testament to the quintessential Pakistan spirit: resilient, resourceful and determined. No matter which political party loses on May 11, Pakistan is all set to win by a landslide.

It is our war