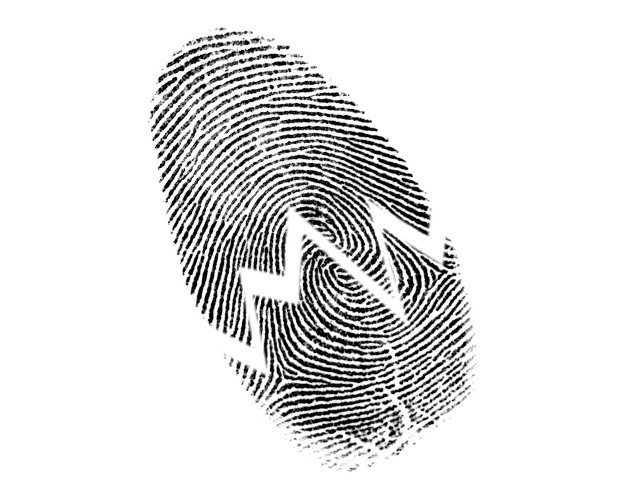 In order to register our protest, Jamaat-i-Ahmadiya Pakistan is announcing its disassociation from the general elections for 2013, said Saleemuddin. PHOTO: CREATIVE COMMONS

The Jamaat-i-Ahmadiya has announced a boycott of the general elections in protest at the “extraordinary discrimination” against the minority group.

In a press statement on Sunday, JA spokesman Saleemuddin said that the Ahmadis were the only minority group with a separate voters list, which was not in the spirit of a joint electorate. There was one list for Ahmadis, and one list for all other Pakistanis. “This is the worst kind of discrimination and bigotry,” he said, as well as an attempt to exclude Ahmadis from the national discourse.

It was also against the sayings of the Quaid-i-Azam, the fundamental rights enshrined in the Constitution and the international human rights conventions ratified by Pakistan.

The spokesman said that the voter registration forms issued by the Election Commission of Pakistan required Ahmadis to dissociate themselves from the Holy Prophet (pbuh), which was against their religion.

The Jamaat raised these issues with the Election Commission, but their concerns went unheeded, Saleemuddin said.

“In order to register our protest, Jamaat-i-Ahmadiya Pakistan is announcing its disassociation from the general elections for 2013,” he said.