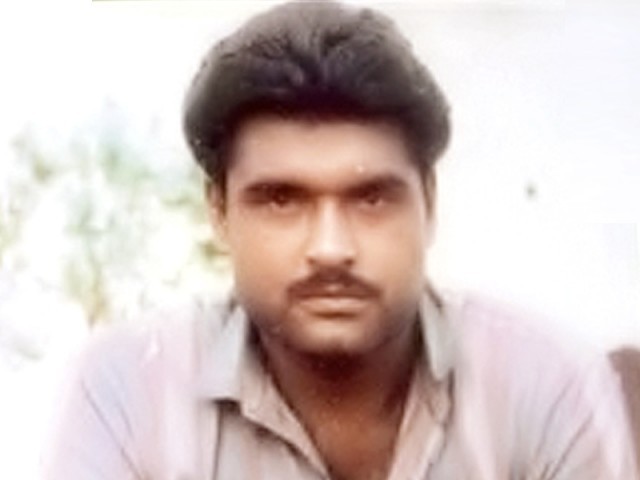 A lawyer for a deceased Indian prisoner Sarabjit Singh said on Saturday that he is determined to support Indian inmates languishing in local jails, shrugging off growing criticism of his work.

In an interview with The Express Tribune, Awais Sheikh said though it was not easy to support Indians in Pakistan, it is necessary to build a soft image of the country worldwide by safeguarding human rights — regardless of a person’s nationality, caste and creed.

“One could only imagine what the world would think about Pakistan if Sarabjit were returned to his country alive,” said Sheikh, adding that the situation took an about turn with the convicted spy’s death in Lahore.

Since he first took up Sarabjit’s case in June 2009, Sheikh says he received many threats. “People labelled me an Indian agent, while others said I was against the state.”

He said he had 24 meetings with Sarabjit in jail and visited India 16 times after taking up his case. “I tried my best to release Sarabjit,” Sheikh said. He filed six mercy appeals to the president, and a petition in the Supreme Court pleading for the case to be reopened.

He sent another appeal to the president after getting it signed by 100,000 Indians.

In March this year, threats to him and his family escalated as someone dropped letters at his house, addressed to him and his wife, saying they should be ready to face adverse consequences if they don’t stop supporting Sarabjit.

“These threats came after I announced the launch of my book ‘Sarabjit Singh – A Case of Mistaken Identity’.”

On Tuesday, Sheikh escaped a kidnapping incident at Wagha Border where he was seeing off Sarabjit’s family members.

Amir, alias Tamnba’s, father, a bank manager by profession was conflicted over his son’s act.

“My son’s past has brought a bad name to our family, however, people have been praising the latest incident,” Sarfaraz said.

The assaulter’s father said people have been congratulating him ever since Amir attacked Sarabjit but he doesn’t think what his son did “was the right thing to do.”