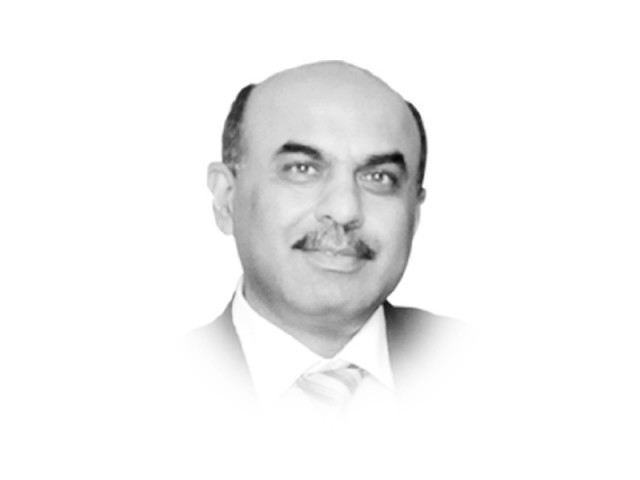 The writer is Chief Executive of the Strengthening Participatory Organisation

The recent spate of violence in Sindh attained yet another traumatic dimension when the brutalised bodies of two young students were found in Dadu district. In a typical Balochistan-styled episode, both activists of a nationalist party, Amir Khahawar and Sajjad Markhand, were picked up in Larkano a few days ago and their tortured bodies were later found on the roadside.

National media, being too occupied with election mania, ignored the incident but the grisly news made rounds on Sindhi television channels. In a similar incident, another political activist, Muzaffar Bhutto, was found dead after a protracted disappearance and four other activists were killed near Sanghar in broad daylight.

The recent incidents triggered a wave of violence, protests and a paralysing strike in large parts of the province. Kidnapping and dumping lacerated and mutilated bodies of political activists turned Balochistan into a vortex of violence and now, the same mistake is being repeated in a relatively sedate province. Similar incidents snowballed a political conflict into a secessionist movement in Balochistan.

The province has been made an open cemetery of political workers and yet, the insurgency has refused to subside. Past insurgencies in Balochistan were mostly confined to a few tribes and their areas, but this time, ceaseless killings have propelled the insurgency and bestowed it with broader ownership of lower and middle class people. An inept policy of using gun power to handle political conflict has not only sullied the country’s image in the international community but fuelled a fire that has become difficult to douse.

A nationalist movement in Sindh started in the early 1970s when GM Syed initiated the Jeay Sindh movement in the aftermath of the debacle of Bangladesh. However, a discrete identity of this movement has been its peaceful demeanour in consonance with GM Syed’s philosophy of non-violence and peaceful coexistence. As a result of that, nationalist parties and splinter groups of Jeay Sindh, in spite of having serious political disagreements, never resorted to mass violence. On April 25, GM Syed’s death anniversary was observed where about half a dozen groups of the Jeay Sindh movement held separate parallel gatherings in Sann and no untoward incident was reported.

Millions of non-locals are living peacefully in rural areas of Sindh and no one has been targeted on ethnic grounds. A similar peaceful coexistence prevailed in Balochistan till recent years. This peace was shattered when abduction and dumping dead bodies of political workers became ubiquitous. Every dead body was reciprocated with a macabre incident and that provided longevity to the bloodbath in the province. An ineptness of matching magnitude is being perpetrated in Sindh where a semblance of peace is already resting on the edge of a precipice. With an entirely different sociopolitical outlook and political ambience, Sindh can stoke a violence of unfathomable ramifications. People are already highly frustrated due to the lacklustre performance of mainstream parties. The outgoing elected government only multiplied the miseries of the people. Yet, the people seething with indignation are still clinging to forlorn hope in the proliferation of democratic dispensation in the country.

Pakistan is already confronting ignominy in the international community due to the spike in terrorism, disrespect for human rights, targeting of minorities and plummeting human development indicators. Repairing this besmirched image needs a saner approach and fratricide would certainly be a disservice to the country. At this juncture of history, the country can ill-afford further internal instability. Reckless incidents that can add fuel to the fire must be avoided at all costs.