Education standards: 1,400 schools to be ranked for teaching quality

Education standards: 1,400 schools to be ranked for teaching quality

25 school­s would be inspec­ted every month.
By Our Correspondent
Published: April 30, 2013
Tweet Email 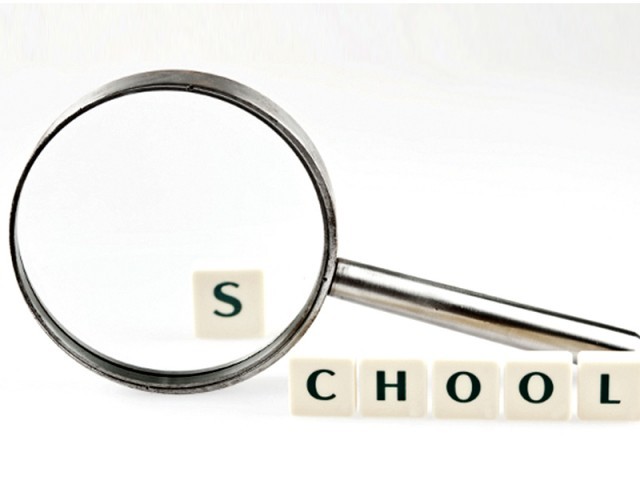 A Unicef team has set up its camp office in Multan and is surveying out-of-school children between ages 5 and 16.

The government has launched a process of ranking schools every month with the cooperation of the United Nations International Children’s Education Fund (UNICEF) to “create an atmosphere of competition among schools for improvement in their performance”.

The executive district officer said that the schools’ ranking list in the Multan district- having 1,400 schools- would be pasted outside the EDO’s office at the end of every month. He said schools would be rated for teachers’ and students’ attendance, student-teacher ratio, teaching techniques and facilities available at the schools (drinking water, electricity, toilets, boundary wall, cleanliness and furniture). Schools would be ranked on a scale of 0-18, he said.

The EDO said that district monitoring officers would finalise the ranking of the schools. They would monitor 25 schools every month and submit reports. They would also check if students were using helping materials not prescribed for them.

A Unicef team has set up its camp office in Multan and is surveying out-of-school children between ages 5 and 16. The team would also provide assistance to the parents enrol their children at schools.

A press release issued on Monday said that area surveys had revealed that 165,000 children aged between 5 and 16 years were not attending school.