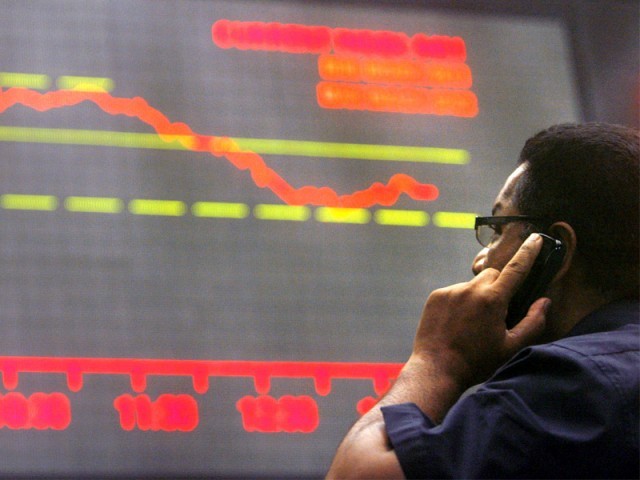 KARACHI: Investors at the Karachi bourse welcomed an understanding between Pakistan’s economic team and the International Monetary Fund (IMF) for a possible Extended Fund Facility programme to deal with a likely balance of payments problem, helping the bourse to climb to another high.

“The day started off on a relatively muted note in a reaction to worsening law and order situation, however volumes picked up in the second and third tier stocks after results announcements fuelled bullish sentiments,” reported Sibtain Mustafa, analyst at Elixir Securities.

Engro Corporation remained in the limelight, with investors expecting the company to post positive results after improved performance by its fertiliser business, Topline Securities Head of Equity Sales Samar Iqbal said. In its analyst briefing, Engro confirmed availability of gas for its new and old plants.

The banking sector gained under the lead of MCB Bank and National Bank of Pakistan as participants bet on a long spell of underperformance to be broken once Pakistan avails further IMF funding post elections and interest rates move northwards under the funds stringent conditions, said Ovais Ahsan, analyst at JS Global Capital.

Fauji Cement led volumes as the third largest producer of building materials in the country gained on strong revenue growth expected for the quarter and chances of early deleveraging of its balance sheet which will improve earnings going forward.

Pakistan Telecommunication Company bounced back from oversold territory as disappointment over below expected results for first quarter of 2013 dissipated and expectations of a healthy quarter-on-quarter gain in bottom-line grew.

The value of shares traded during the day was Rs6.38 billion.

Foreign institutional investors were net buyers of Rs221 million, according to data maintained by the National Clearing Company of Pakistan.