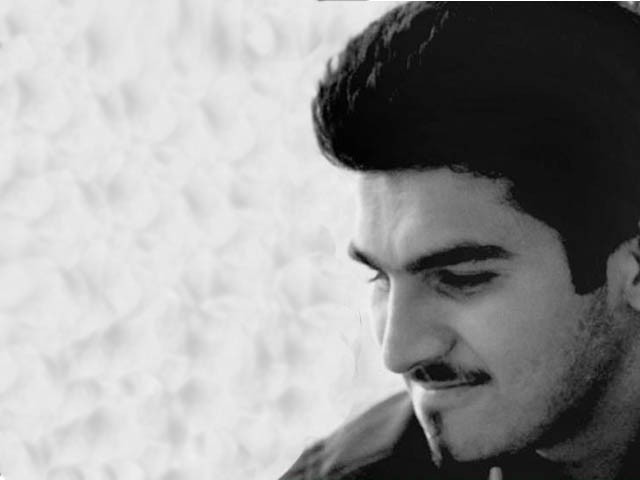 KARACHI: The Sindh High Court (SHC) dismissed a plea on Wednesday filed by Shahrukh Jatoi, the prime suspect in the Shahzeb Khan murder case, to transfer the trial proceedings from the special Anti-Terrorism Court (ATC) to the ordinary court.

As ATC-III is conducting the trial on a daily basis, the main suspect filed a criminal revision application with the SHC. He submitted that since the case did not fall within the ambit of the anti-terrorism law, his lawyer had challenged the jurisdiction of the ATC to conduct the trial.

Earlier, the trial court had also dismissed the suspect’s similar plea, observing that sufficient evidence was available on record to prove that the case falls within the ambit of the law. “Every criminal act cannot be covered under the Anti-Terrorism Act 1997,” the suspect’s lawyer had argued in the review plea. “Every terrorist may be criminal, but every criminal cannot be given the label of a ‘terrorist’ only to set in motion the more stringent provisions of the special law.”

Initially, the Darakhshan police had registered a murder case on the complaint of the victim’s father, DSP Aurangzeb Khan, who had named the four men as murderers. After the Supreme Court took notice, the investigator also added section 7 of the Anti-Terrorism Act 1997 among other charges to the FIR. The suspect’s lawyer has also challenged inclusion of section 7 and asked the SHC to declare that the offence does not attract the provisions of the stringent anti-terrorism law.

A plea against a plea

The family of the victim had also joined the proceedings through an intervener plea.

Their lawyer opposed the plea, saying the ATC was rightly trying the suspects. The lawyer pointed out that the suspect’s similar plea was also dismissed by the ATC Judge, who found the special court had jurisdiction to hear and decide the case.

Headed by Justice Sajjad Ali Shah, the bench after hearing arguments from both sides, dismissed the plea.

The ATC adjourned the hearing of the murder case on an application moved by defence counsel on Wednesday.

The counsel, Shaukat Zubaidi, requested the court to adjourn the hearing as ‘he was not feeling well’, said the in-charge deputy district public prosecutor for the state, Abdul Maroof.

“The law and order situation was not good today due to a strike called by a political party,” stated the counsel in the application moved before the court. Zubaidi, a resident of North Nazimabad, requested the court to adjourn the case for a day as he was unable to attend proceedings on Wednesday.

The prison officials produced all the suspects in the court. The investigating officer, Mubeen Ahmed, who was supposed to be cross-examined by the defence counsel, was present in court but the hearing was adjourned. Justice Ghulam Mustafa Memon of the ATC-III gave a ‘last chance’ to the defence counsel while directing Ahmed to appear before the court on Thursday.

Police officer leaves for Dubai to arrest prime suspect. Dubai police deny having traced him yet.

Plea for trial to be held under juvenile law dismissed

Witness testifies in the case

Sister testifies in the case

Twist in the case as friend, neighbour change statements

Eyewitness implicates all suspects in murder

Hearing not held due to transfer of third prosecutor