PAC leader wants a judici­al inquir­y of the incide­nt.
By Our Correspondent
Published: April 25, 2013
Tweet Email 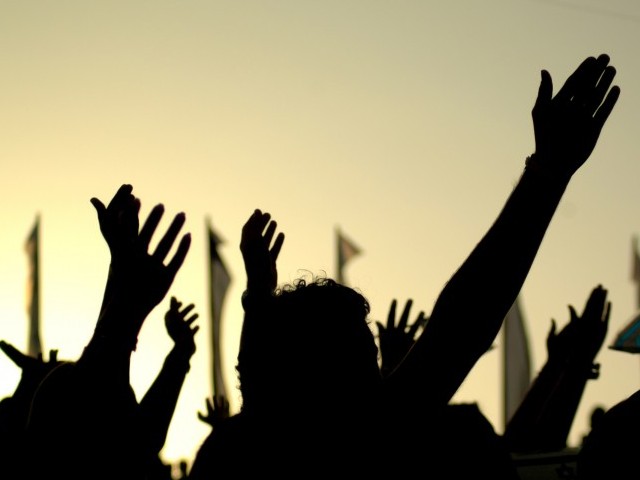 KARACHI: Residents of Lyari continued their protest on Wednesday over the death of three men from their area, killed in an alleged encounter with the Rangers.

Following the incident, the Pakistan Peoples Party (PPP) Karachi division president, Qadir Patel, announced a day of mourning over the killings at a press conference and a score of Lyari residents, including women and children, staged a sit-in on the ICI Bridge along with the bodies of the deceased and blocked the traffic. The bodies were, however, later buried at the Mewa Shah graveyard.

Patel, who was leading the protesters, told the media that residents of Lyari are being punished for supporting the PPP and added that all three men were first abducted and then killed ‘extra judicially’. He said that the Rangers had declared all three as kidnappers and had said that the raid was to find a kidnapped person, whose body had already been found from Garden on Monday. Now the Rangers have to prove who among the dead was the abductor and who was the abducted.

Leader of the outlawed Peoples Amn Committee, Zafar Baloch, has appealed to the apex court to take notice of the killings of innocent people of Lyari and said that the three men had no link with any criminal group. He also asked for a judicial inquiry of the whole incident. The Rangers insisted that all three men were kidnappers. The sit-in continued till late into the evening.