Last-minute order: FDE in a fix over regularisation of over 2,000 employees

Last-minute order: FDE in a fix over regularisation of over 2,000 employees 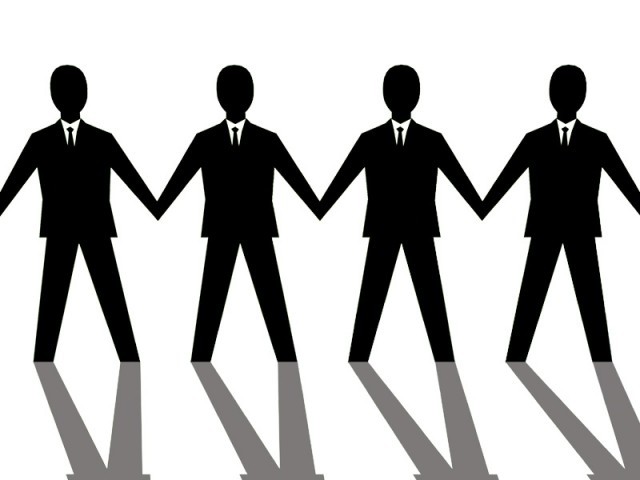 The FDE also forwarded the final list of contractual employees to the finance ministry for approval. DESIGN: ANAM HALEEM

The decision of the outgoing Pakistan Peoples Party government to regularise over 2,000 teaching and non-teaching staff is becoming a bitter pill for the Federal Directorate of Education (FDE) to swallow.

When contacted, Model Colleges Director Dr Tariq Masood said the case was pending with the finance ministry and they were still waiting for a reply.

Sources in the finance ministry told The Express Tribune that the regularisation of such a huge number of people in one go was impossible as there were few vacant posts available in the FDE right now.

The Ministry of Capital Administration and Development had announced the regularisation of contractual employees at FDE after the PPP government passed the order in March following massive protests by employees for weeks.

Soon after the announcement was made, contractual employees started receiving letters from the FDE instructing them to have their medical examination conducted by the Central Medical Board, which is a prerequisite for joining any government service.

The FDE also forwarded the final list of contractual employees to the finance ministry for approval.

Interestingly, the government order read that appointments should be made against ‘available posts’, which the FDE did not have.

Meanwhile, Clerical Action Committee President Abdul Farooq asked why the government had issued such an order in haste when there were no vacant posts. “We all are anxiously waiting for a notification from the FDE announcing the regularisation of all contractual employees,” he added.

Another source in the FDE said that the list finalised for the regularisation of employees contained the names of only eight directors which were to be hired for the directorate and not the names of the 2,000 contractual employees.

Non-Teaching Staff Joint Action Committee President Sadaqat Abbasi said they were thrashing out a new strategy to take up the matter with the authorities concerned.

Earth Day 2013: Baby steps: giving back to the environment