Khan said they would guard the identi­ty of the girl playin­g the role of Malala for the sake of her securi­ty.
By APP
Published: April 4, 2013
Tweet Email 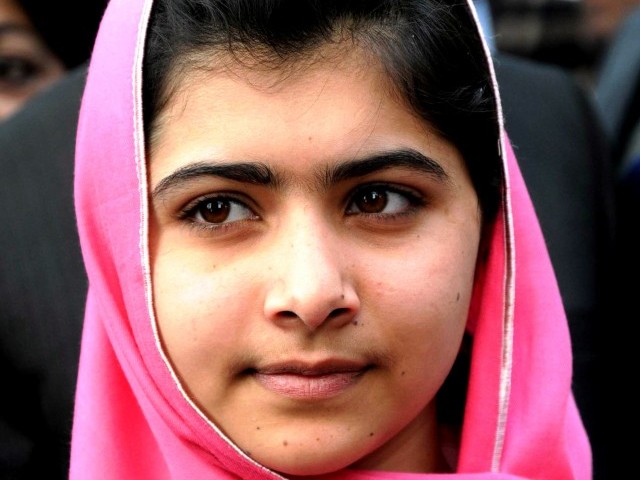 If everything goes according to plan, then parts of Amjad Khan’s film on teenage Pakistani education activist Malala Yousafzai will be shot in Kanpur, The Times of India reported Thursday.

The film maker will be in Kanpur to seek permission for the shoot and to finalise the locations.

Though Amjad knows that shooting the film in congested areas like Chamanganj and Beconganj would be a tough task, the film maker is adamant to shoot in these areas,” said Shahbaz Bajwa an actor who plays an Afghani extremist in the film.

In a telephonic interview, Amjad Khan said, “My film will be a tribute to this teenage education activist – she has proved that age is no bar when it comes to courage.”

“We will be shooting for at least 15 days in Kanpur and our shoot is scheduled to begin between the dates of  May 22-24. I will be coming to the city to meet the administration to seek due permissions for the shooting,” he added.

Khan said they would guard the identity of the girl playing the role of Malala for the sake of her security.

“At the moment we cannot disclose who will be playing Malala’s role but yes, actors like Danny, Naseeruddin Shah, Om Puri, KK Menon and Seema Biswas are playing strong roles in this movie. We will be shooting in Bhuj, Iran and the USA, apart from Kanpur,” Khan said.

The film-maker has also decided to donate the first day’s revenue from the film to Malala’s school in Swat.