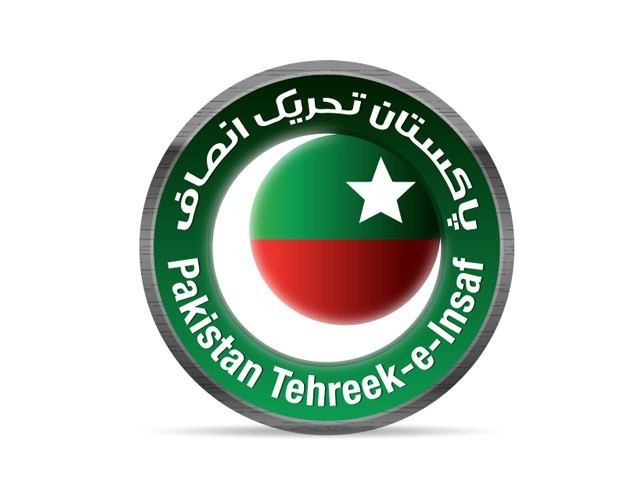 Mehar claimed that the ILF office bearers had been promised party tickets by Imran Khan and other senior leaders. PHOTO: FILE

Pakistan Tehreek-i-Insaf (PTI) central information secretary Shafqat Mehmood said on Wednesday that the party’s parliamentary board had rejected most of the candidates recommended by PTI Lahore chapter.

He said the Central Parliamentary Board (CPB) had decided to award tickets on merit. “The CPB discussed each candidate at length and those with good reputations have been granted tickets,” Mehmood said.

Abdul Aleem Khan, the PTI Lahore Chapter president, had earlier recommended three candidates [for national and provincial assemblies] from each constituency in Lahore.

Most of the candidates were in real estate business and favoured by Aleem Khan for that reason, a party leader seeking anonymity told The Express Tribune.

He said some of the ‘favoured candidates’ from the Unity Group were accused of rigging in the party elections.

He said Imran Khan had assured the potential candidates that tickets would be awarded on merit.

“The decision to give tickets to Aleem Khan and Chaudhry Mansha Sindhu for NA-127 and NA-130 has been unpopular,” he added.

Mehar claimed that the ILF office bearers had been promised party tickets by Imran Khan and other senior leaders.

He said the CPB had not granted a single ticket to ILF office bearers. He said ILF would set up a camp outside Imran Khan’s residence to protest. A press conference would be held on Thursday [today], he added.