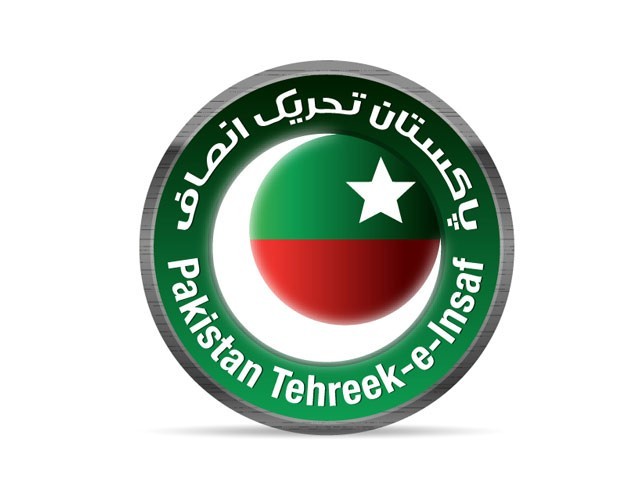 Lists would be revised over complaints by some women workers who felt they had been ignored. PHOTO: FILE

The Pakistan Tehreek-i-Insaf (PTI) has issued its list of candidates for the National Assembly from Lahore. Several prominent workers including former MPA Abdul Rasheed Bhatti, who is also the PTI Lahore general secretary, have been refused tickets.

The CPB headed by Imran Khan had denied a party ticket to Bhatti from the PP-161 constituency over allegations of rigging in the intra-party elections, a senior CPB member requesting anonymity told The Express Tribune. The CPB is also expected to reject the latest list of nominations for women for seats reserved in the national and provincial assemblies. Imran Khan was reportedly annoyed by the nomination of some women who, he felt, had not worked for the party.

The PTI Women’s Wing issued a press statement on Tuesday alleging that several deserving women had been ignored in the nominations for reserved seats to the Punjab Assembly. The press statement alleged that Kalsoom Usman, a daughter of former PTI Lahore president Mehmoodur Rasheed, Sara Naseem, Shaheena Asad, Farzana Bhatti and Mrs Farrukh Moon had been nominated because they were related to men in the party. Saloni Bukhari and Sadiya Sohail had also not campaigned for the party, the statement said. The Women’s Wing demanded selection on merit, not nepotism.

The CPB had earlier rejected two lists of women nominated to the national and Punjab assemblies. PTI Punjab president Ejaz Chaudhry had presented a list of 39 women for seats reserved in the National Assembly and PTI Women’s Wing president Munaza Hassan had forwarded a list of 64 women for seats in the Punjab Assembly.

The CPB member said these lists would be revised over complaints by some women workers who felt they had been ignored.

A third list for seats reserved for women in the national and Punjab assemblies would now be made ‘on merit’, he said.

The CPB had previously rejected tickets to Asef Ahmed Ali, Inamullah Niazi and the Leghari brothers.

Stuck at immigration: ‘Excessive protocol causes most delays at airports’