We will bring youth into the assemblies: Farooq Sattar

We will bring youth into the assemblies: Farooq Sattar

MQM vows to get youth from lower and middle class of the countr­y electe­d.
By Web Desk
Published: March 27, 2013
Tweet Email 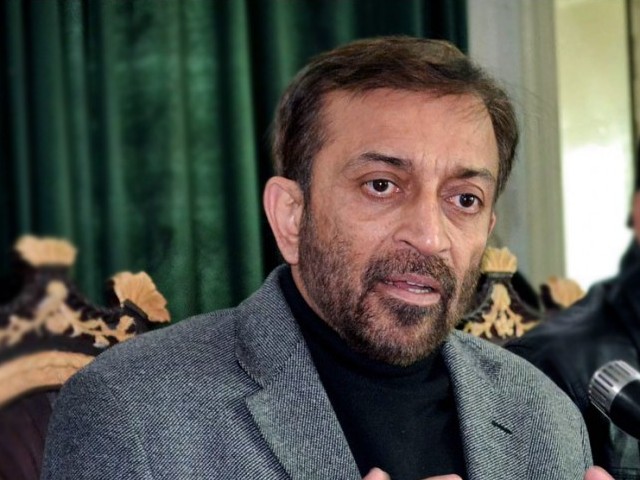 KARACHI: The Muttahida Qaumi Movement (MQM) will get youth from the lower and middle class of the country elected to the assemblies, said MQM leader Farooq Sattar on Wednesday.

Sattar, speaking to the media, said that it was not just a claim that MQM was the only party in the country which arose from the middle class, “but also in practicality, MQM gave tickets to educated, capable people, especially youngsters, from the lower and middle classes and brought them to assemblies”.

“We sent them to the assemblies where even the entry of the middle class people is prohibited,” Sattar said, adding that a lot of youngsters will succeed in the upcoming elections as well.

“I want to assure the people that we will not hand tickets to influential feudal lords and investors…People who loot money from the national exchequer and then initiate businesses abroad will not be given tickets at any cost,” said Sattar.

Sattar said that the MQM has never made an electoral alliance with any party in the past and will not do so in the upcoming elections either.

However, he said, that the party is open to making seat adjustments with like-minded candidates and parties.