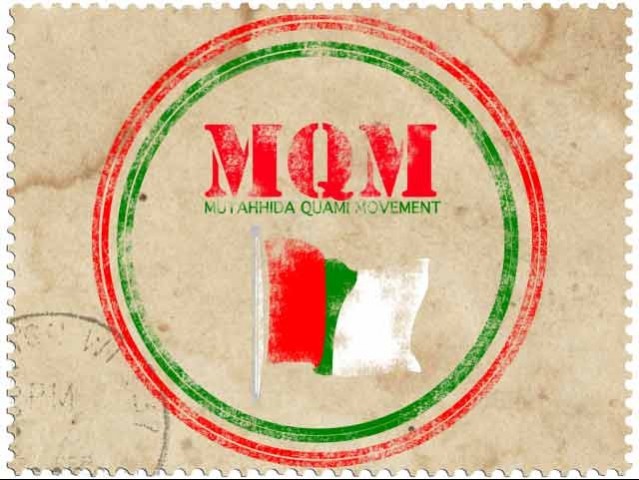 KARACHI: Upset with the election commission for redrawing electoral constituencies, the Muttahida Qaumi Movement (MQM) went to court on Monday.

The petition, filed by the party’s Farooq Sattar, said that delimitation cannot be undertaken without a fresh census. Represented by Barrister Farogh Naseem, the petitioner claimed that the Election Commission of Pakistan (ECP) announced the elections schedule on March 20. On March 22, the ECP issued a notification to redraw three National Assembly and eight provincial assembly constituencies in Karachi, without following the legal process, he added. A notification for delimitation cannot be issued after announcing the schedule for general elections, he said.

The Supreme Court had passed orders on October 11, 2011, to carry out delimitation, but ECP should have accomplished the task after conducting a new census, he said, adding that electoral boundaries in the city should be redrawn after the upcoming general elections. He cited the federal statistics division secretary, the chief statistician, the provincial census commissioner and the ECP as respondents and pleaded the court declare the notification as illegal.

On Monday, a Sindh High Court division bench, headed by Justice Maqbool Baqar, issued notices to the respondents and the attorney general of Pakistan. The hearing was adjourned to March 27.