Deepika, Ranbir back together on screen

Deepika, Ranbir back together on screen

Actors agreed to work togeth­er in an upcomi­ng film after their breaku­p.
By News Desk
Published: March 20, 2013
Tweet Email 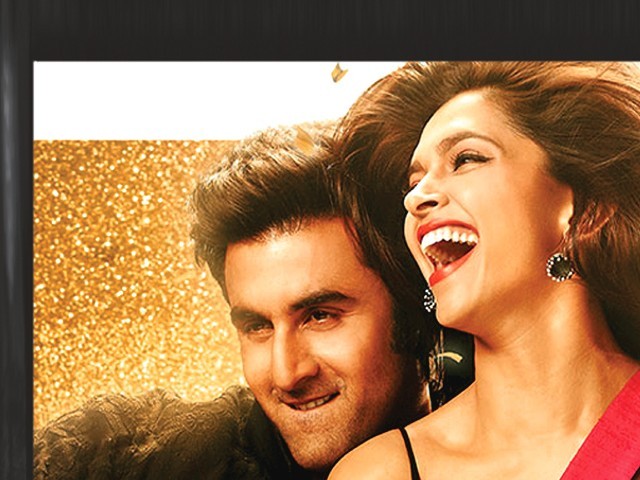 Ranbir feels Deepika has grown as an actor and finds her intelligent and ambitious. PHOTO: FILE

Actor Deepika Padukone will be seen sharing screen space with her ex-boyfriend Ranbir Kapoor in Ayan Mukerji’s Yeh Jawaani Hai Deewani (YJHD). At the first-look launch of the film, Deepika commented about her experience working with Ranbir. “Ranbir is possessive about me,” she said with a smile. “It feels like it’s my first film. I am excited about it.”

The 27-year-old diva said the chemistry between them has been tried and tested before, and they both have agreed to do the film regardless of their past personal relationship with each other.

“Deepika and I have moved on as individuals and as actors,” said Ranbir. He finds her completely passionate and ambitious. Ranbir was last seen with Deepika four years ago in Bachna Ae Haseeno.

“I was amazed and happy to see that she has grown as an actor,” said Ranbir at the launch, reports IANS. “She is extremely intelligent and has a pretty smile, so it is easy to act like you are in love with her.”

“When you come across someone who is as motivated as you are, the experience of working together is terrific. I share a deep comfort level with her; I don’t feel awkward. We are all professionals,” said the 30-year-old star.

Ranbir talked about his character in the film and how the younger generation can relate to his role. “In YJHD, I’ve found myself,” said Ranbir. “It deals with the relationship, heartbreak and ambition of four people. All of my films have had a strong romantic tale underneath. This is the story of a guy who grows up from a 21-year-old boy to a 30-year-old man. It’s an urban film with characters that are closer to today’s youth.”