At the 11th hour: Two judges appointed on last day of government

At the 11th hour: Two judges appointed on last day of government 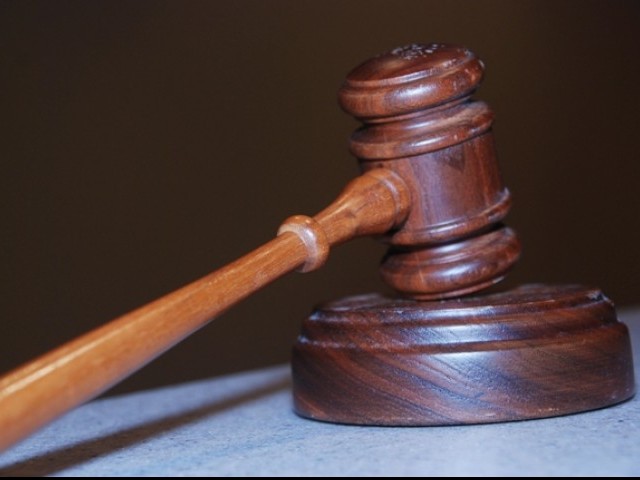 On the last day of its tenure, the federal government appointed Gilgit-Baltistan (G-B)’s law minister Wazir Shakil as a judge of the G-B Chief Court.

Shakil, a revered personality in the area served the government as a minister for law, and water and power for three years before he was elevated to this position.

Additionally, Justice Muhammad Alam, a judge in the lower court was also appointed as a chief court judge.

“A notification has been sent in this regard,” informed officials of the law department on Sunday.

The positions had been lying vacant since the elevation of Justice Muzzafar and Justice Jalaluddin to the Supreme Appellate Court.