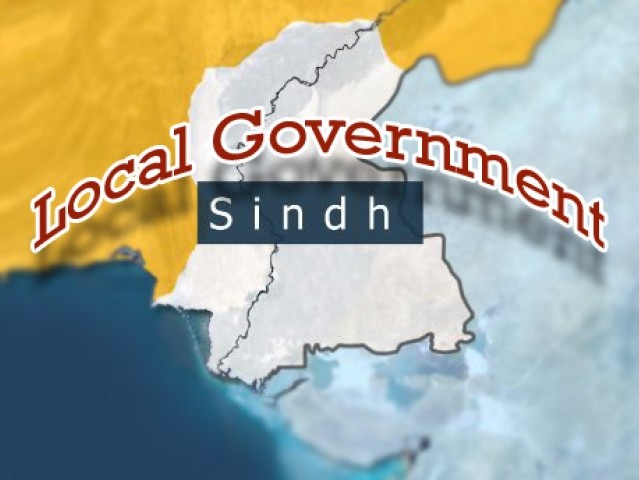 KMC Administrator had already been recalled.

Durrani said that the local government institutions established under Peoples Local Government Act have been abolished.

Last week, the ruling party MPAs voted back in the 1979 municipal set-up since the Muttahida Qaumi Movement had walked out as a coalition partner.

The acting governor Nisar Khuhro signed the new bill in to law.

Immediately afterwards a flurry of transfers and postings had started with the KMC administrator among the ones to get the axe.