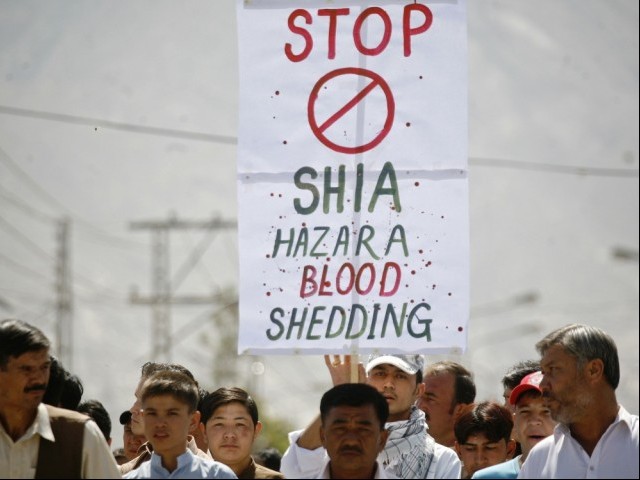 Around 37 critically injured victims of the recent Hazara Town blast were shifted to Karachi via a special Pakistan Air Force plane early Thursday morning; however, one of them succumbed to her injuries soon after being admitted to a hospital.

The survivors have been admitted to two hospitals.

Meanwhile, responding to reports of the Australian government offering asylum to 2,500 Hazara families of Pakistan, the Australian High Commission in Islamabad stated there were no new arrangements for any particular ethnicity or people from a particular part of any country. (With additional input by News Desk)