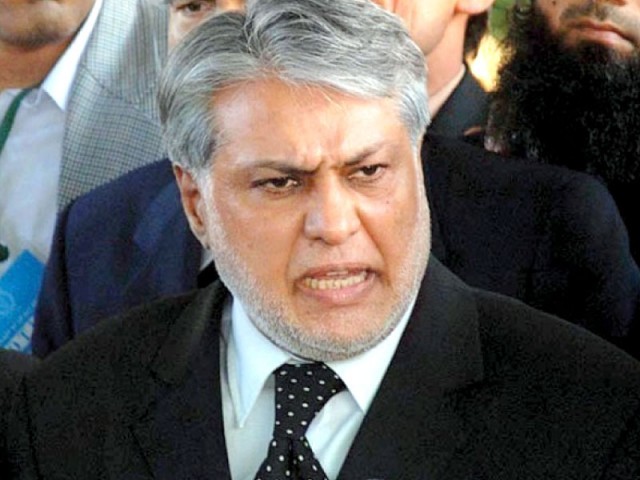 Commission chairman says draft bill will be presented in Parliament.

The PML-N called the move to create a new province a “political stunt” while the PPP said it was fulfilling a commitment made to the people.

PML-N Senator Ishaq Dar said that without making the commission’s report public and taking stakeholders on board, the debate illustrates the PPP’s unrealistic approach. “The PML-N even rejects the mandate of the commission as leaders of the opposition in the Senate and the National Assembly were never consulted,” he said.

Despite admitting that the bill could not be passed in the Punjab Assembly with a two-thirds majority, the PPP is using the issue as a “political gimmick” prior to the elections, said Dar, referring to a speech by Senator Farhatullah Babar, who heads the committee on new provinces. “Raising the issue at this stage appears to be not for the people of the southern Punjab but for political mileage. There could have been broader consensus had they been sincere.”

Babar has said that the commission consulted 15 experts and hundreds of people even sent in recommendations. Although the Punjab Assembly resolution mentioned restoring Bahawalpur as a province, not a single document suggests that it ever was one.

Babar underlined that three PML-N members and two Punjab MPAs were on the commission, but did not turn up to its meeting. “I admit that we don’t have a two-thirds majority and it is a challenge for us to have it passed. But it is our political intention to bring the bill, though it may be opposed or amended.” He claimed that the resolution of Chaudhry Zaheeruddin, former Punjab Assembly opposition leader, on new provinces had been blocked for three years.

PML-N Senator Jaffar Iqbal said the Punjab government had passed two resolutions, one for the restoration of Bahawalpur as a province and another for the creation of a province in southern Punjab. “We will definitely support it if a consensus bill is tabled, but it hasn’t happened.”

He pointed out that Bhakkar and Mianwali have been included without asking their people. They are now on strike as a result.  In other debates, Awami National Party Senator Zahid Khan questioned the use of so many check posts in Islamabad.