Assets made from drug-money can be confis­cated accord­ing to Narcot­ics Act.
By Mudassir Raja
Published: January 30, 2013
Tweet Email 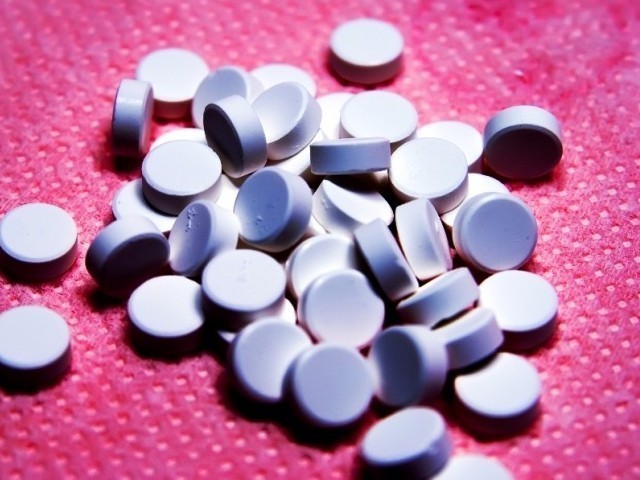 Assets made from drug-money can be confiscated according to Narcotics Act. PHOTO: FILE

Special Judge Anti-Narcotics Court Arshad Mehmood Tabassum on Tuesday issued notices to the accused in the case of illegal allocation of ephedrine quota and their family members to respond to the seizure of their properties by Anti-Narcotics Force (ANF).

In its application the ANF prosecutor informed the trial court that the ANF had seized the immovable property and the bank accounts of the accused involved in illegal allocation of 9000 kg of ephedrine to two different pharmaceutical companies under the Control of Narcotic Substance Act.

Under the law the ANF can seize property made from drug-money. The investigators were to inform the accused through the trial court about their steps.

The accused in narcotics cases can respond to the notices of the trial court and give their defence. If the trial court is satisfied by the grounds of the accused the property could be de-sealed and title restored to the owners.  It may be mentioned here that Makhdoom Shahabuddin has already filed two petitions in the Lahore High Court’s Rawalpindi bench against the sealing of his property in Rahim Yar Khan and freezing of his bank accounts.

All of the accused in the ephedrine case are on bail.

According to the ANF, in 2010 Danas Pharmaceutical Company Islamabad and Berlex Pharmaceutical Multan obtained 9000 kg quota of controlled chemical ephedrine from the ministry of health for export to Iraq and Afghanistan.

Later the medicine manufacturers got the export quota converted for local consumption and allegedly smuggled the chemical to Iran with the help of smugglers in Quetta and Karachi and earned seven billion rupees.