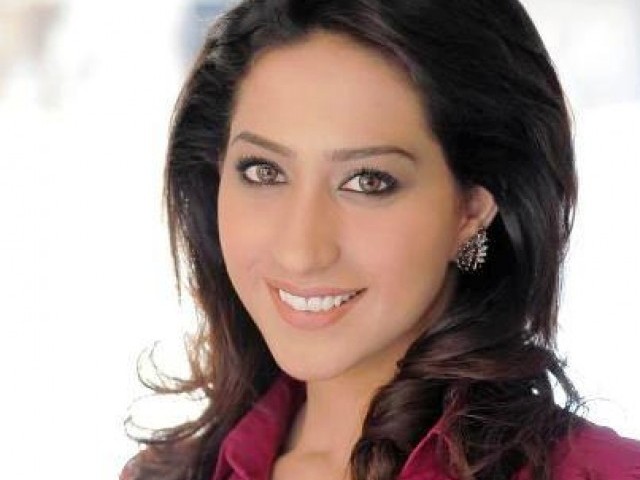 Journalist and anchorperson, Meher Bokhari, whose behind the scenes video of a ‘planted’ show on Dunya TV had surfaced last year, has decided to join DawnNews, JournalismPakistan.com reported Monday.

The website quoted sources as saying that DawnNews will pay her Rs1.8 million monthly for hosting a show.

Behind the scenes footage showing Mubashir Lucman and his co-anchor Bokhari talking to business tycoon Malik Riaz during their show had surfaced on YouTube under the title “Malik Riaz Planted Interview with Mehar Bokhari and Mubashir Lukman on Dunya TV.”

The footage showed conversations between Lucman, Bokhari and Riaz focused on the kind of questions they will be asking. Both anchors were also instructed against interrupting Riaz during the interview.

The video went viral on social media and sparked many media debates, after which Lucman and Bokhari left Dunya TV.

Mehr has previously worked for Samaa Television, while her husband Kashif Abbasi, hosts a TV show on ARY News.