Bringing back the past

Tour of South Africa: Pakistan set off to face Proteas 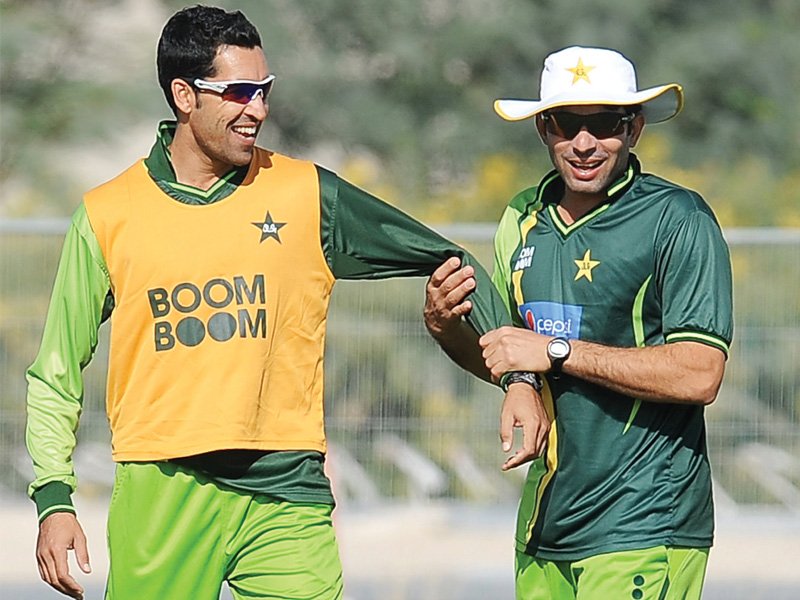 Pakistan departed for South Africa in high spirits with their recent performance in India a major boost to their will to do well in the upcoming tour. Photo: AFP
KARACHI:

Pakistan team embarked on the South Africa tour with captain Misbahul Haq terming the Test series against the number one team as a litmus test for his side.


The Test squad left from Lahore yesterday to play the three-match series that starts in Johannesburg on February 1. They will begin their tour with a four-day warm-up fixture against South African Invitation XI.

Pakistan, under Misbah, have shown significant progress since the troubled tour of England in 2010 — their 3-0 whitewash last year against the then top team became one of the highlights of 2012.

“This series is a real test,” said Misbah, ahead of the team’s departure. “It is after a long time that we are going to play such a high-profile series. Although we have been performing well in Tests, I believe this series will define our standard as a Test team.”

Misbah reiterated that the team would not depend on a single department and collective efforts will be needed for good results.

“All the players will have to take their performances one level up. Spinners, fast-bowlers, fielders and batsmen — everyone needs to focus.”

Ajmal to have key role despite pace-friendly tracks

Even though it is the fast-bowlers who would be integral on the bouncy tracks in South Africa, the captain said ace spinner Saeed Ajmal will also have an important role in the series.

“Being our strike bowler, Ajmal will have an important role. Spinners do get wickets in South Africa, plus the tracks also get turn on the last two days there.”

Meanwhile, Misbah expressed faith in his players and hoped for a successful series.

“The team is motivated and confident of doing well.”

Meanwhile, Pakistan manager Naveed Akram Cheema said the team has all the ingredients to shock South Africa on their home soil.

“The team has gelled well and is determined to do well,” said Cheema. “We have the ability to perform in all departments.”

Legendary batsman Zaheer Abbas said that while he believes the team has the potential to surprise the favourites, the series will be a tough one for Pakistan’s batting line-up.

“The series will undoubtedly be a very difficult one for the batsmen,” said Abbas. “The conditions there will be unfamiliar. There will be extra bounce and the batsmen will require adjusting quickly. The team should’ve planned at least two to three warm-up matches to adapt to the conditions. Moreover, they haven’t played a Test since a long time.”

Meanwhile, South Africa seamer Vernon Philander returned to the Test squad that faces Pakistan after recovering from a hamstring injury that had ruled him out of the second Test against New Zealand, according to ESPNCricinfo.

“We’ve given a full vote of confidence to the squad that did the job in the recent series against New Zealand,” said Cricket South Africa’s selection convenor Andrew Hudson.

The series will undoubtedly be very difficult one for the batsmen. There will be extra bounce and the batsmen will require adjusting quickly

It is after a long time that we are going to play such a high-profile series. I believe this series will define our standard as a Test team 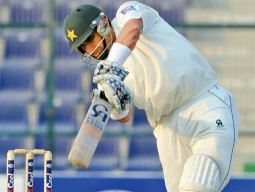 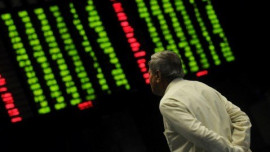 ‘Why should we be left out of the club?

Pakistan's tour of South Africa will be a very challenging one for the Pakistani batsmen,who will be called upon to bat under unfamiliar trying conditions.The wickets in South Africa are,unlike those in the subcontinent,fast and bouncy.Equipped with techniques developed on slow wickets in Pakistan,the Pakistani batsmen bound to struggle against the South African fast bowlers on fast bouncy wickets.If they could successfully adjust their techniques to counter pace and bounce then an exciting tour i could be expected. The competency of the team is limited by the selection of some old guards who shoild have been discarded long ago.Overlooking some talented young batsman like Fawad Alam,Ahmed Shezadand Azam is questionable.They are the future of Pakistan cricket.They need to be selected and given an opportunity to hone and develop their skills as early as possible.

@Rana: stop watching cricket please. Come on Misbah -you can win this!