Abbas Sharif was electr­ocuted to death after he fell on an electr­ic heater.
By Web Desk
Published: January 11, 2013
Tweet Email 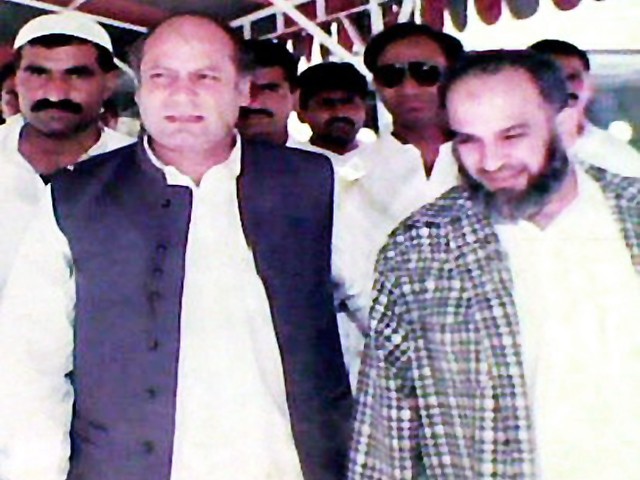 According to sources, Abbas Sharif went to lavatory for ablution where he slipped and fell on an electric heater.

Earlier reports stated he was exiting a mosque when the incident took place.

Abbas was shifted to Sharif Medical City Hospital where he was given first aid treatment but was unable to survive.

Hospital staff said he suffered a heart attack due to excess voltage.

His funeral prayers will be held after Isha prayers today at his residence in Jati Umra, Lahore.

Abbas Sharif was the youngest among the siblings.

He is survived by two sons, daughters and a wife.