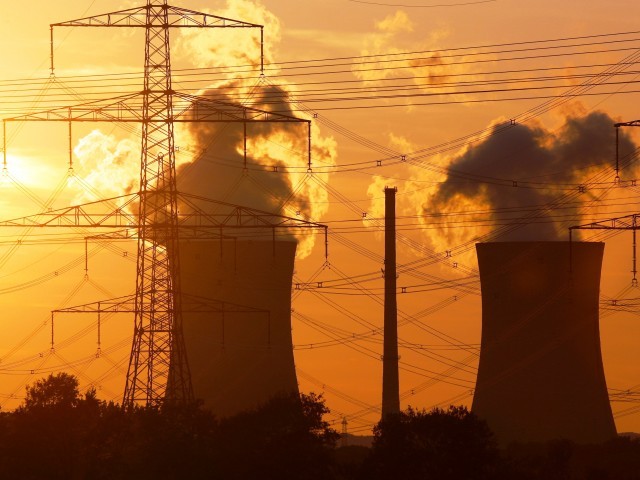 Governments of both the countries are required to exchange such lists in accordance with an agreement. PHOTO: FILE

ISLAMABAD: Pakistan and India exchanged lists of their respective nuclear installations and facilities on Tuesday.

The governments of both the countries are required to exchange such lists in accordance with Article-II of the Agreement on prohibition of attacks against nuclear installations and facilities between Pakistan and India of 31 December 1988.

Pakistan has previously maintained that its nuclear weapons capability is a deterrent against India’s much larger conventional military.

Both the countries are not signatories to the nuclear non-proliferation treaty.

Pakistan and India have been developing missiles of varying ranges since they conducted nuclear tests in May 1998.

Pakistan recently test fired a nuclear-capable ballistic missile with a range of 1,300km. The military described the Hatf V Ghauri missile as a liquid fuel missile, which can carry both conventional and nuclear warheads.

US intelligence estimates in 2011 put the number of nuclear weapons developed by Pakistan at 90 to 110. Analysts say its nuclear arsenal is the fastest growing in the world.