Compla­inant says IO took Rs60,000 from suspec­t and treate­d him like “his guest”.
By Our Correspondent
Published: December 30, 2012
Tweet Email 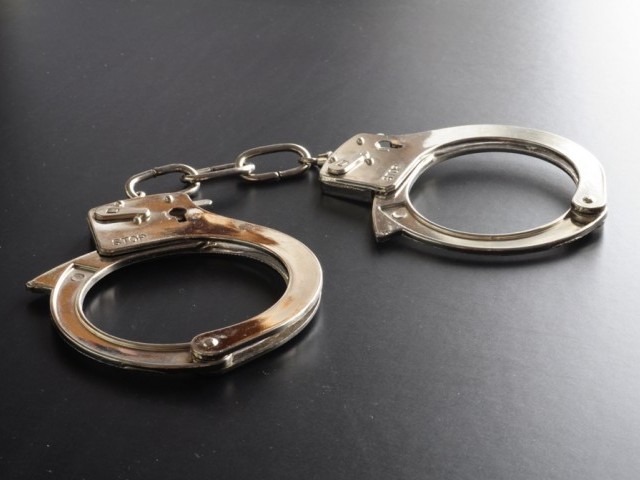 "The IO registered a robbery case against me using a statement by Sajid’s parents that I had taken away a rifle and a motorcycle from their house," Complainant Muhammad Arshad. PHOTO: FILE

The city police officer has sought a report from the senior superintendent of police (investigation) on a complaint against a police inspector for allegedly letting a murder suspect go after taking a bribe from him.

The CPO issued the instruction on Saturday giving the SSP 48 hours to file his reply.

According to the complainant, Muhammad Arshad, a resident of Nandpur in Aimenabad, Muzammil, Sajid and their two accomplices had killed his father on September 27.

He said he had named the suspects in his complaint filed with the Aimenabad police station. He alleged that instead of registering murder cases against them, Investigation Officer (IO) Saifullah Virk had arrested only Sajid and kept him at the police station as “his guest”. He said the IO finally let him go a month-and-a-half later after taking Rs60,000 from him.

He said he had then filed a complaint with the Kamoke DSP, who had ordered the IO to arrest the suspects.

He said the IO had then arrested Sajid, but instead of registering a murder case against him, he had charged him under Section 102 (offence committed in self defence) and sent him to jail.

He alleged that the IO had not treated the suspect on merit and had tried to protect him.

He said when he later submitted a complaint at the Chief Minister’s Complaint Cell, the IO had registered a trespass and robbery case against him using a statement by Sajid’s parents that he (Arshad) had taken away a rifle and a motorcycle from their house.

Denying the allegation, Arshad said he had not taken anything from Sajid’s house. He said that the rifle and the motorcycle had been at the police station the day Sajid was arrested.

The CPO said he was very upset and directed SSP (investigation) Athar Ismail to look into the case and submit a report. He also directed the SSP to find others named in the complaint and take required action against those found guilty.

Talking to The Express Tribune, the SSP said he had summoned both the parties to his office on Monday.