Butt said that althou­gh they had lost their sons they had not forgot­ten the flood devast­ations.
By PPI
Published: September 10, 2010
Tweet Email 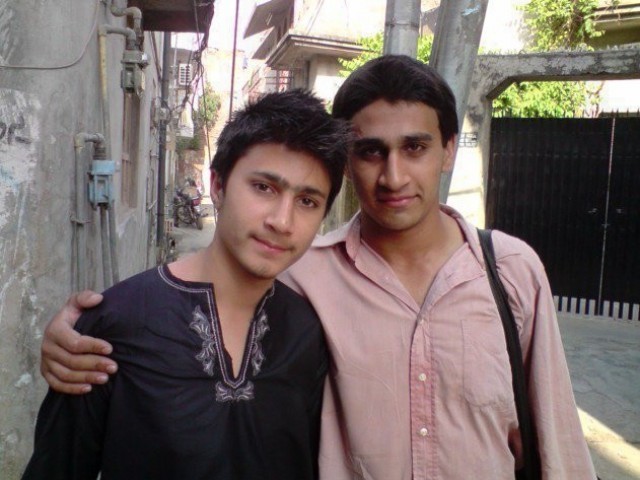 SIALKOT: A horde of people, along with grieved family members, offered fateha at the graves of the two youths Hafiz Mughees and Muneeb Butt.

The boys’ father Muhammad Sajjad Butt told newsmen that the family had donated Rs1 million, given to them by Chief Minister Muhammad Shahbaz Sharif, as financial compensation to flood victims.

Butt said that although they had lost their sons they had not forgotten the flood devastations.

The flood victims deserve this money more, he said.

Butt said that his family was bearing this ghastly tragedy with fortitude and had put this case in the court of Allah.  He urged people to pray for his sons.