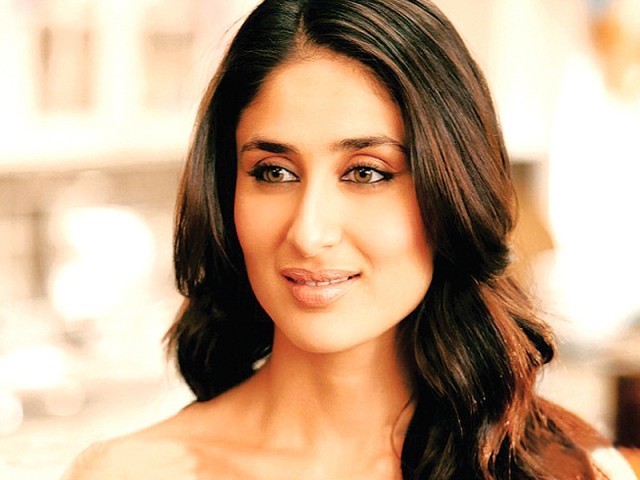 She is inspired by the drive and energy reporters have these days. PHOTO: FILE

Bollywood actor Kareena Kapoor says she misses the kind of relationship a celebrity and a journalist once used to share.

“My regret is that today there is no relationship left between a journalist and a star because there are 25 channels, 25 tabloids and 25 magazines,” the 33-year-old said on Sunday at the launch of author Richa Lakhera’s book, Garbage Beat. “Every star gets the chance of being on the cover of a magazine, so that’s not really a big deal anymore. But I miss having a relationship with journalists.”

Kareena said earlier interviews were more like conversations where you got to know the person better.

“I have had relationships with two or three big journalists, who are now writers of my own movies and we would chat over an interview. It wouldn’t even be an interview but more like just chatting, chatting and chatting,” she said. “So they would get to know the kind of person I am and would, in turn, write about that.”

Kareena plays a reporter in her next film, Satyagraha and says she is impressed with the aggression of real journalists.

“I think I am going to take inspiration from all the reporters. The aggression, the drive and the energy that all of you have like ‘I need to get this answer and will do anything for it’, you know, backstage, front stage, parties, premieres, anywhere,” Kareena said.

“It’s a tough job that you [reporters] all do and sometimes we are a little harsh. But I am going to take a little of your grit but not the questions,” she added.

This or that?: Kareena Kapoor