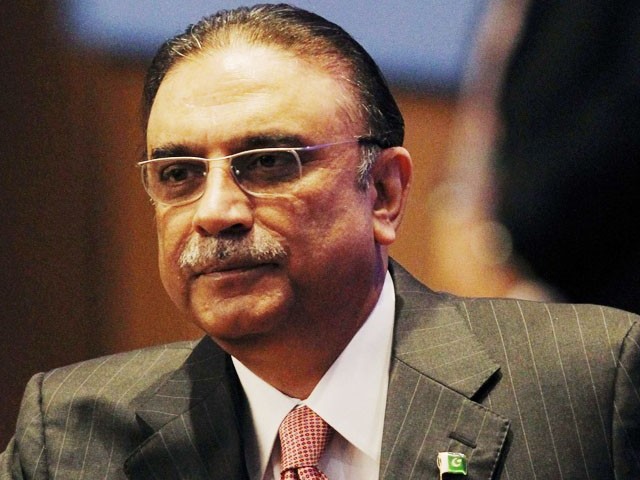 Zardari says workers were instrumental in the eradication of the crippling disease from the country. PHOTO: REUTERS/FILE

President Asif Ali Zardari on Tuesday strongly condemned the attack on polio field workers in Karachi and Peshawar and directed the chief secretaries of Sindh and Khyber-Pakhtunkhwa to conduct an enquiry and submit the reports within 48 hours.

Paying tribute to the services rendered by the polio field teams, the president said they have been instrumental in the eradication of the crippling disease from the country.

He directed all concerned to provide polio teams foolproof security so that they could continue the campaign without any hindrance.