Amid controversy: Girls college in AJK to be renamed after Malala

Amid controversy: Girls college in AJK to be renamed after Malala 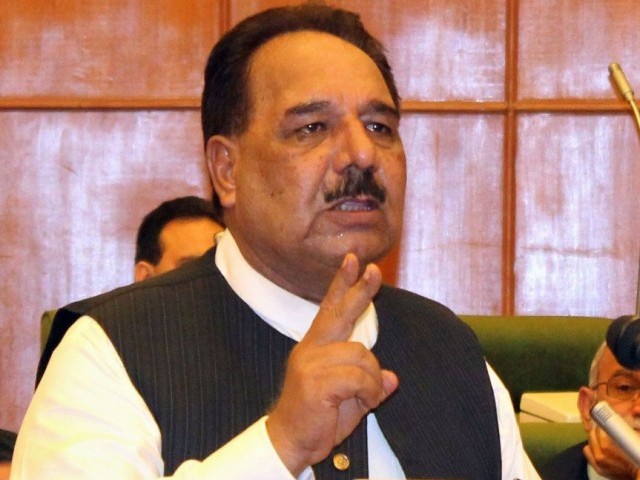 MIRPUR (AJK): The Prime Minister of Azad Jammu and Kashmir (AJK) Chaudhry Abdul Majeed has revealed plans to rename a girl’s college in the region after Malala Yousafzai.

Addressing a huge public rally in Bagh on Saturday, he told participants that the Malot Girls Degree College will be renamed after the peace icon. The announcement comes at a time when students at the now Government Malala College for Girls in Swat are protesting the renaming of their school after the activist, saying it would make them a likely target for militants.

“I come with a message from party chairman Bilawal Bhutto Zardari, Asifa Bhutto Zardari and Bakhtawar Bhutto Zardari… Kashmiris are not alone in their struggle,” the AJK premier told participants of the rally.

Majeed claimed that the people of both Kashmir and Pakistan had always given their mandate to the Pakistan Peoples Party whenever free and fair elections were held, adding that the party never came into power through a back door.

“We are with the downtrodden and the poor in their fight against cruelty and injustice,” he maintained.