Controversial US campaign: PM calls for alternatives to drone war

Controversial US campaign: PM calls for alternatives to drone war 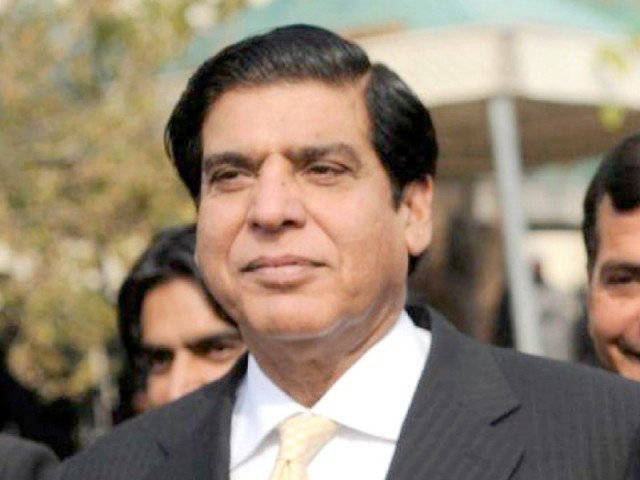 Hours after a US drone fired two missiles at a compound in North Waziristan, Prime Minister Raja Pervaiz Ashraf expressed his concern over the controversial US drone campaign in Pakistan’s tribal region, saying the countries should lean towards alternative methods to eliminate terrorism from the region.

The covert US attacks are unpopular in Pakistan, where the government criticises them as a violation of sovereignty but American officials believe they are a vital weapon against tackling militants in the region.

“They are counterproductive and we need to find alternative means to eliminate terrorists,” said Ashraf during his maiden meeting with United States Ambassador to Pakistan Richard Olson.

During the meeting, Ashraf raised the issue of drone strikes against the backdrop of a fresh drone hit on a compound located in North Waziristan’s Mir Ali area.

The prime minister said the security situation has improved considerably since 2008, when the media was rife with reports that terrorists were near Islamabad, adding that the current government with the support of the people, international community and law enforcement agencies had succeeded in pushing these terrorist back.

“We are fighting against those who attack our mosques, schools, cantonments and innocent civilians and children … We know we have to do a lot, but we will wipe them out,” said Ashraf.

The US ambassador took note of the premier’s concerns and said he would convey them to US authorities. Olson said the US acknowledges the sacrifices and contribution rendered by the people of Pakistan, adding that the international community does not appreciate Pakistan’s contributions “as much as it should”.

Ashraf also endorsed recent interactions between the two countries at different levels, while Olson said the United States was committed to a long term relationship with Pakistan, based on “mutual respect and common interest”. The premier congratulated Olson on his appointment in Pakistan and expressed hope that relations between Pakistan and US would be further strengthened during his tenure.